Do massive dams ever make sense? 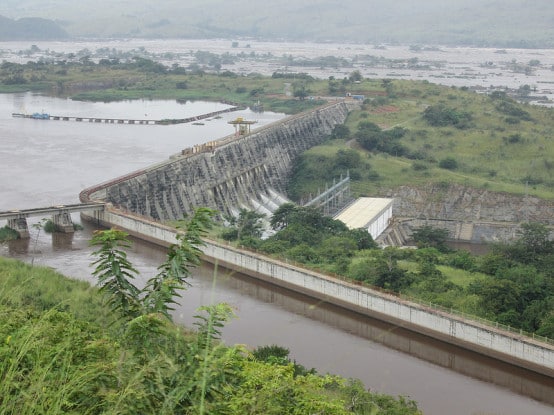 With global demand for electricity expected to grow by over 50 per cent by 2040, the World Bank is making a concerted push for large scale hydropower, which in the past has led to displacements of communities, human rights abuses and flooding of fragile ecosystems (see Bulletin Feb 2014).

At the end of March, the Bank approved $73 million for technical assistance for the Inga 3 dam in the Democratic Republic of Congo, part of the Grand Inga project which has the potential to generate 40,000 megawatts which would make it the largest hydropower site in the world (see Observer Autumn 2013). The US abstained at the meeting where the funding was approved because of “the governance and environmental risks”. A law approved in US Congress in January mandates the US representatives at the Bank to oppose “any loan, grant, strategy or policy of such institution to support the construction of any large hydroelectric dam” as defined by the World Commission on Dams, leading to concerns that the US Treasury is not strictly following the law (see Observer Winter 2014).

US-based NGO International Rivers said the approval was for a “risky mega-project that will not benefit the local population” in a country where just 9 per cent of the population has access to electricity. Peter Bosshard of International Rivers, said: “solar, wind and micro-hydropower are more effective at reducing energy poverty in Africa, and don’t suffer the cost and time overruns that are typical for large dams.”

A March report by researchers at Oxford University, covering 245 dams in 65 countries between 1934-2007, has found large dams often cost nearly double their estimated budget, are regularly completed late and are not cost efficient. Furthermore, the report’s authors told the BBC that dams “are not carbon neutral” because of the large quantities of concrete used in construction. The report emphasised the success of small hydropower projects compared to large dams.

Do massive dams ever make sense?