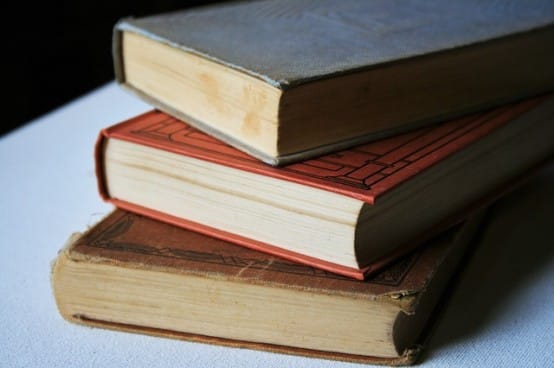 Recommended readings on the IMF and the World Bank, March - May 2014

Discusses how the new IMF programme threatens social-economic development in the Ukraine and reinforces fragility in the region.

The macro economy and gender: The IMF goes some way but not quite far enough; Mariama Williams, Rightingfinance, 28 April 2014

Argues that the IMF, while acknowledging potential macroeconomic gains from gender equality, fails to take into account adverse impacts of its own policy recommendations on women’s empowerment.

Illustrates how the IFIs’ refusal to cut Grenada’s unsustainable debt is having disastrous impacts on the country’s education and healthcare sector.

Forgotten foundations of Bretton Woods: International development and the making of the postwar order; Eric Helleiner, 1 May 2014

Challenges existing accounts of the Bretton Woods negotiations in 1944 and argues that there were attempts of finding innovative ways of reconciling the existing liberal global economic order with the development aspirations of the countries in the global South.

Reports serious flaws in recent IMF working papers arriving at a positive relationship between flexible labour markets and employment, both in terms of data and the ways it is used, and call into question policy advice based on these studies.

Sums up a talk by George Kahale III, chair of the international law firm Curtis Mallet-Prevost Colt and Mosle, in which he criticises investor-state arbitration and calls for a complete overhaul of the investment treaty arbitration system.

Questions media’s portrayal of Portugal as a poster child of the Troika and argues that, despite export growth, the socioeconomic situation is dire, and is likely to remain that way.