Down the Rabbit Hole – What the Bankers Arent Telling You!

Can development really be delivered by investing in private banks? 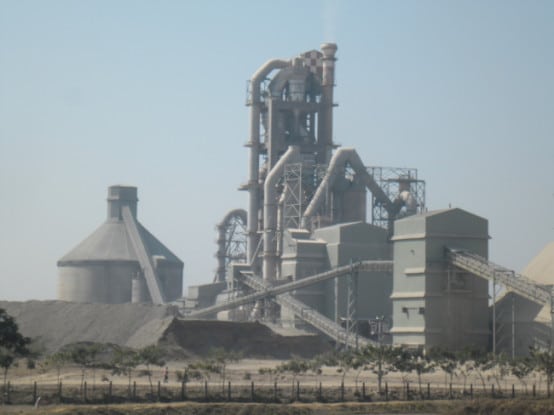 New research shows the World Bank Group favours investing in the financial sector despite numerous negative cases which cast doubt on whether investing in financial intermediaries is an effective poverty reduction strategy. In late April the IFC’s proposed $15 million loan to the Honduran commercial bank Davivienda was criticised by 28 civil society organisations including the Movement of Unified Campesinos in Aguan (MUCA) and Oxfam International.

They called on the World Bank board to question the financial intermediary loan which has a focus on small and medium sized enterprises but has been identified as having environmental and social risks,  including “biodiversity impacts, and pollution” and in “some instances child labour, land disputes, and impacts on indigenous and other vulnerable communities.” The board was due to discuss the investment end April but did not. Board sources indicated that it is likely the project will be ‘streamlined’ in a few months time meaning it will not come before the board for discussion. The CSO letter states: “we find it disturbing that this project is not classified as high risk despite the IFC admitting it could provoke land disputes and affect vulnerable communities.”

The letter continues, “given that a similar IFC loan to Banco Ficohsa is under audit by the CAO, and only this month the IFC released a revised Dinant action plan, it would seem to undermine the IFC’s recent commitments to learn lessons and put right its mistakes in the Dinant case to go ahead with investments that have not looked at the contextual risks of an investment in Honduras” (see Bulletin May 2014). The letter states: “we believe there is a strong likelihood that Banco Davivienda has financial ties to Corporación Dinant and other companies involved in conflicts related to land acquisitions.” In January the Compliance Advisor Ombudsman (CAO), the IFC’s accountability mechanism, published an audit report strongly criticising the IFC for its $30 million loan to palm oil producer Dinant which is alleged to have been involved in human rights abuses, including the killing, kidnapping and forced eviction of farmers in the Bajo Aguán region (see Observer Winter 2014).

Assessing the IFC’s portfolio of financial sector investments, the report revealed a trend for funding to commercial banking rather than small and medium enterprises, and towards upper-middle-income countries, such as Russia, Brazil, China and Turkey, despite the poor living predominantly in low-income and lower-middle-income countries. The report follows civil society criticism of IFC financial intermediary lending to client banks linked to alleged land grabs in Cambodia and Vietnam, and a dam in Guatemala which has led to intimidation and assassinations (see Observer Spring 2014). 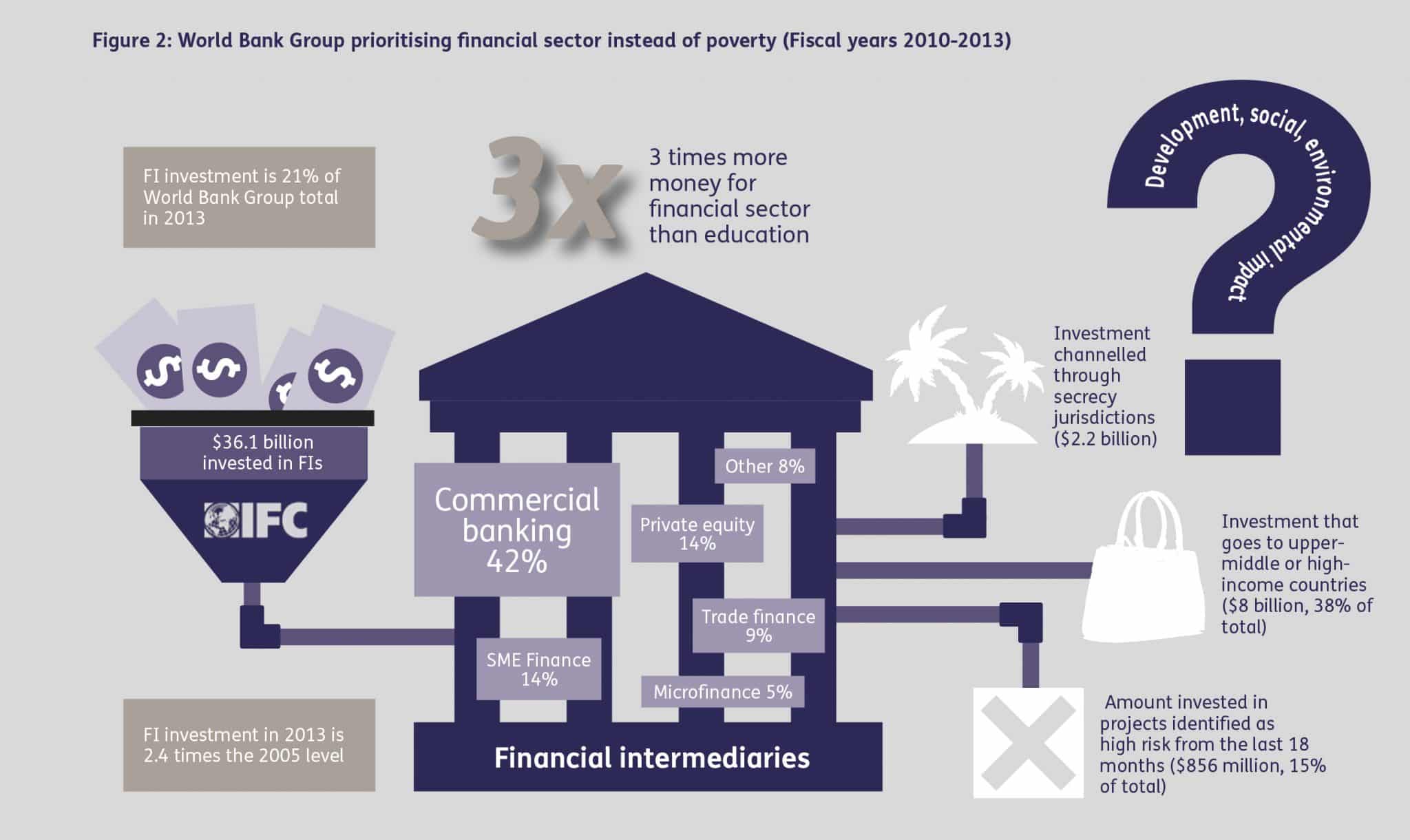 In February a report from Indian civil society group the Research Collective (PSA) analysed commercial bank financing of projects that are causing severe problems for local communities, including two projects supported by the IFC via financial intermediaries. In the case of the Kamalanga coal thermal power plant (see Update 85), “the affected communities contend that the project has violated basic environmental and social norms leading to loss of livelihood, loss of land and damage to environmental and natural resources.” In the case of the Lafarge Surma Cement project (see Bulletin Feb 2014), the company’s “blatant violation of environmental and social norms of the country, even while being financed by international financial institutions and banks which have independent safeguards to alleviate social and environmental harm, goes to show that we cannot rely on international mechanisms to protect our human and environmental life.”

The Research Collective concluded: “Exploiting this gap in lending regulation in India, international financial institutions are making use of national financial institutions as financial intermediaries to channelise unaccountable and non-transparent lending to projects which are in violation of their internal safeguard principles” and that “without a firm, democratically accountable and transparent system to regulate and oversee the rapid flow of finances into projects, the price we pay as a country for the interim damage can be far heavier than the benefits of growth itself”.

Down the Rabbit Hole – What the Bankers Arent Telling You!

Can development really be delivered by investing in private banks?