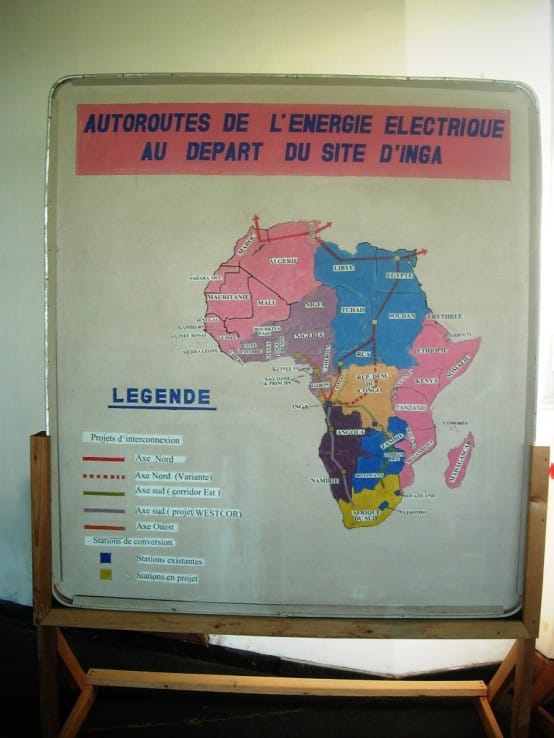 After much speculation and little public information, during the World Bank spring meetings in April, the Bank finally confirmed its intention to move forward with the Global Infrastructure Facility (GIF, see Observer Winter 2014). Official statements by eight constituencies, including those led by India, South Africa and Brazil, backed the move, with many more expressing support for the Bank’s increased engagement in infrastructure. The G24, a grouping of some of the most important developing countries in the World Bank and IMF, also noted its support for GIF, but cautioned that the “ultimate proposal must ensure adequate and broader participation of recipient countries and the availability of additional resources, together with sufficient flexibility to meet diverse infrastructure finance needs.”

While no official consultation has been held, according to an April paper prepared by the Bank for the G20, the GIF aims to create “an integrated platform that brings together upstream and downstream support for infrastructure … to make better use of scarce WBG [World Bank Group] resources to leverage additional financing for infrastructure, and more actively seeks partnerships with other multilateral and national development banks.” In providing upstream support, “GIF would be an institutional focal point for integrated technical and advisory assistance to infrastructure development”, and in downstream support “help achieve the scale and terms needed to make projects bankable.” Furthermore: “Over time, the hope is to help promote and create a stock of infrastructure assets in emerging markets and developing economies that can provide the basis for the emergence of a new asset class attractive to longer-term investors.”

The paper proposed that GIF “be launched as a pilot and be housed in” the Bank, however, governance “remains under discussion”. The Bank’s global practice groups (see Observer Winter 2014) will be responsible for project implementation, guided by “pre-defined eligibility criteria agreed by the WBG and its GIF partners.” The paper outlines some of GIF’s core principles, including a focus on “leveraging of solutions that bring in private-sector participation” and on “core infrastructure, with initial emphasis on projects that are climate friendly and/or trade enabling.” It will also use the Bank Group’s social and environmental standards and safeguards.

Everything indicates that GIF will go in the same direction - to deepen, not decrease global inequalitiesIderley Colombini, IBASE

The Bank expects GIF to help “more effectively crowd source financing and risk mitigation instruments to implement infrastructure projects which are not being implemented today due to size or complexity or both.” During the spring meetings Bank president Jim Yong Kim said that the Bank plans “to at least do one pilot project before the end of the year”, but further details are yet to be made public. Iderley Colombini of Brazilian NGO IBASE commented: “In the last decade the development banks of Southern countries have gained prominence for its strong growth in infrastructure. However, these investments have favoured an export model for agricultural and mineral commodities. Everything indicates that GIF will go in the same direction – to deepen, not decrease global inequalities.”

Meanwhile, controversy continues over the Bank’s support for the development of the Inga dams. Despite the US abstaining and the executive directors noting “significant implementation risks” and the need for “very close monitoring”, the Bank approved $73 million for technical assistance for the Inga 3 dam in March (see Observer Spring 2014). Further details were available in the March project appraisal document which confirmed that out of 4,800 MW expected from the project, only 1,000 MW will go to the national utility company. Nearly half will be exported to South Africa and the rest sold to DRC based mining companies, since “energy access for households and small businesses in Kinshasa through Inga-3 BC can realistically only be financed and developed by bundling it with electricity sales to credit-worthy anchor customers.”  The document also revealed that out of three private sector consortia pre-selected for development of Inga 3, one includes “a firm which is currently under a 10 year cross-debarment sanction by the WBG, another one includes a firm which has been temporarily suspended.”