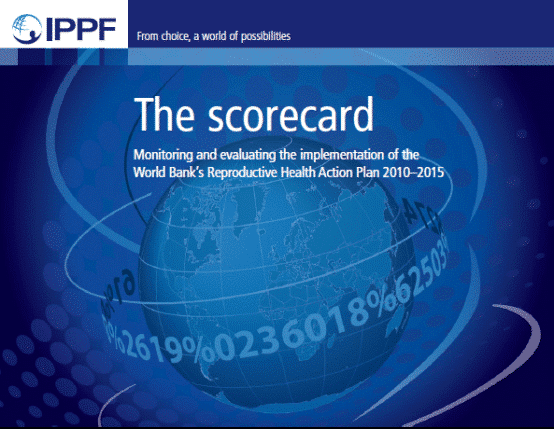 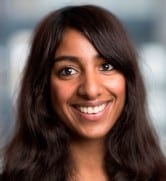 There are currently 222 million women around the world who have an unmet need for family planning. That is to say, there are 222 millionwomen who don’t want any more children, or want to delay the birth of their next child and are not using any method of contraception.

If the global community were able to meet the needs of all women in developing countries who currently have an unmet need for modern methods of contraception, the benefits would be huge. It would prevent an additional 54 million unintended pregnancies, 16 million unsafe abortions and 7 million miscarriages, 79,000 maternal deaths and 1.1 million infant deaths [1].

So, where does the World Bank stand on reproductive health? The World Bank launched its Reproductive Health Action Plan in 2010, aiming to reduce high fertility, improve pregnancy outcomes and reduce sexually transmitted infections, including HIV. It focuses on 57 low-income countries (LICs) with high maternal mortality and high fertility and sets out a broad results framework to provide guidance so targeted country level action plans can be developed.

The current process of negotiating the post-2015 framework provides an opportunity for reproductive health to be prioritised ... and the Bank is uniquely placed to champion it.

Focussing exclusively on the Bank’s investments does not tell the full story. Making sure that governments prioritise investment in family planning within their own national budgets is critical. Family planning is one of the most cost effective health and development interventions; for every $1 invested in family planning $31 in additional public service and health expenditure is saved. Total demand for family planning is projected to increase to more than 900 million married women by 2015 [2].

The current process of negotiating the post-2015 framework provides an opportunity for reproductive health to be prioritised at the national and global levels and the Bank is uniquely placed to champion it. As global discussions evolve, Universal Health Coverage (UHC), the idea that all people can access the health services they need without suffering financial hardship, is being championed by Bank president Jim Yong Kim and by the World Health Organisation, for inclusion in the post-2015 framework.

How UHC will translate into services and how it will be monitored remains to be seen. For example, what will be covered under the essential package of services under UHC? Which indicators will be used to monitor progress towards UHC? How will financial risk protection be implemented across varying country contexts. If the end goal is to improve health outcomes, so that all people can have healthy lives at all ages, it is critical that sexual and reproductive health services are included explicitly within the essential package of services under UHC. Family planning investments saves lives so these services need to be accessible to all the poorest and most marginalised groups. Sexual and reproductive health and rights are important ends in themselves but they also bring broader benefits to the health, sustainability and well-being of communities.  As the Bank’s Reproductive Health Action Plan comes to an end in 2015, the same year as the next development framework will be established, there are opportunities for the Bank to renew its commitments on reproductive health.