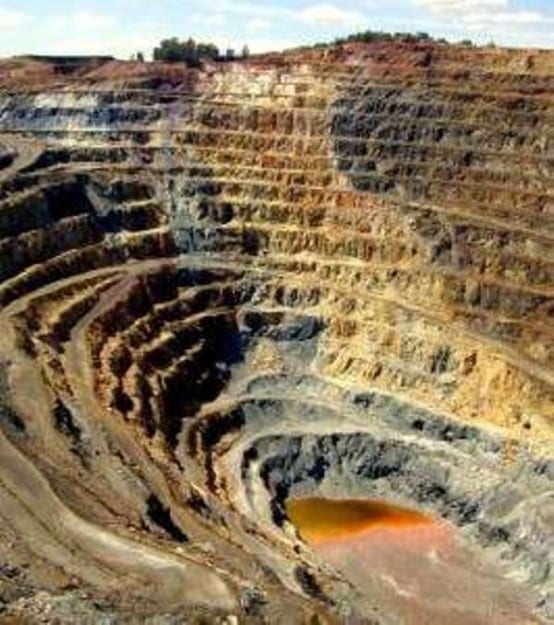 The IFC is investing hundreds of millions of dollars in huge mining projects despite their long track record of negative social and environment impact. Mining companies Rio Tinto and Chinalco signed a deal in May with the International Finance Corporation (IFC), the Bank’s private sector arm, on a $20 billion investment framework providing legal and financial backing to the Guinean Simandou mine project. The IFC holds a 5 per cent stake in Simandou, which has the potential to be one of Africa’s biggest iron ore and infrastructure projects. The deal will see a 650 kilometre railway from the mine to a new deep water port to the south of Guinea’s capital Conarky. The mining project has come under strong criticism for not having a clear poverty reduction impact, the danger of corruption and human rights abuses, absence of social and environmental impact assessments, and questionable plans to ‘offset’ the mines damage. The project has been beset by delays as a result of corruption allegations (see Bulletin Dec 2013).

In Mongolia the giant Oyu Tolgoi mining project still causes controversy (see Bulletin Dec 2013). In April civil society groups, including Mongolia-based Oyu Tolgoi Watch, wrote to the Bank’s board to express concerns that the “local herding community is now worse off in many ways” as a result of the Oyu Tolgoi mine causing “serious air pollution, pasture loss and loss of access to clean water, forcing herders to abandon their traditional livelihoods”. The letter urged the Bank directors to delay disbursement of the IFC’s $400 million loan until they review key project impacts, translate an audit into Mongolian, and ask “IFC management to hold a technical briefing on the project prior to signing the loan agreement”.

A February press release from the Compliance Advisor Ombudsman (CAO), the IFC’s accountability mechanism, describes the herders dissatisfaction with the company’s relocation and compensation plan. The herders submitted a complaint to the CAO in February 2013 about the negative impact on their livelihoods of diverting the Undai river. They feared the mine would lead to “water systems drying up, deteriorated pastureland yields, diminished water supply to forests and a cultural impact to what they view as a sacred river.”

Residents of the Gndevaz and Jermuk villages in Armenia, with the support of nine local NGOs, submitted a complaint to the Compliance Advisor Ombudsman (CAO), the IFC’s accountability mechanism, in April in relation to the IFC’s $1.2 million investment in the Amulsar gold mine operated by Channel Islands-based Lydian International. The complainants say the mine may lead to water pollution and negative impacts on red-listed species, and they claim it has already violated national laws and the IFC’s performance standards. The CAO found the complaint eligible and has begun an assessment. The IFC invested in Amulsar in 2009 for exploration, feasibility studies and project assessments. The IFC’s project information acknowledges that key environmental and social issues during the exploration phase include water management, dust, noise, and use of forested and agriculture land for exploration.