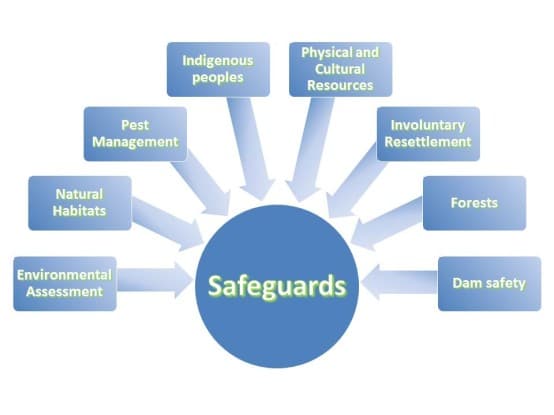 The World Bank has released a first draft of its new safeguards framework for consultation, despite concerns from civil society organisations and indigenous peoples groups.

Despite fundamental concerns from civil society organisations and indigenous peoples groups, the World Bank board’s Committee on Development Effectiveness (CODE) in late July cleared a draft framework of the Bank’s new social and environmental standards for consultation. The draft follows a long delay after the first phase of consultations closed to the public in April 2013 (see Observer Summer 2014, Spring 2014). The second phase is initiated with a one month “pre-consultation” period, followed by a three month global multi-stakeholder consultation starting 5 September.  A third phase will be added “if further clarification is needed”.

Prior to clearance hundreds of groups from around the world signed statements and submissions to members of CODE and other Bank executive directors to raise concerns, including about the perceived dilution of the existing safeguards. The groups ultimately called for the draft to be rejected for consultation unless fundamentally revised. Many concerns referred to the weak and ambiguous language, such as on indigenous peoples’ protection and labour rights. A submission by Alyansa Tigil Mina, a Philippine NGO coalition representing over 110 groups, warned that the draft safeguards “will further disempower the poor from defending their rights to participation, equity and accountability while weakening minimum protection for the environment linked with World Bank investments and non-lending activities.”