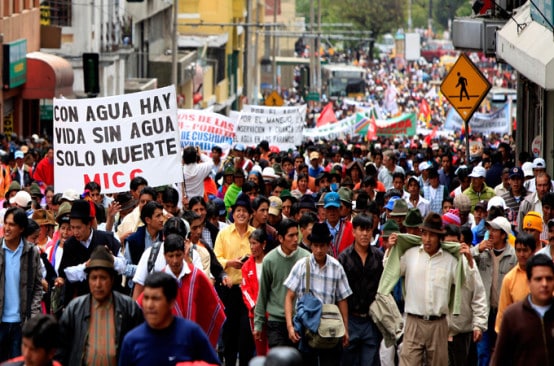 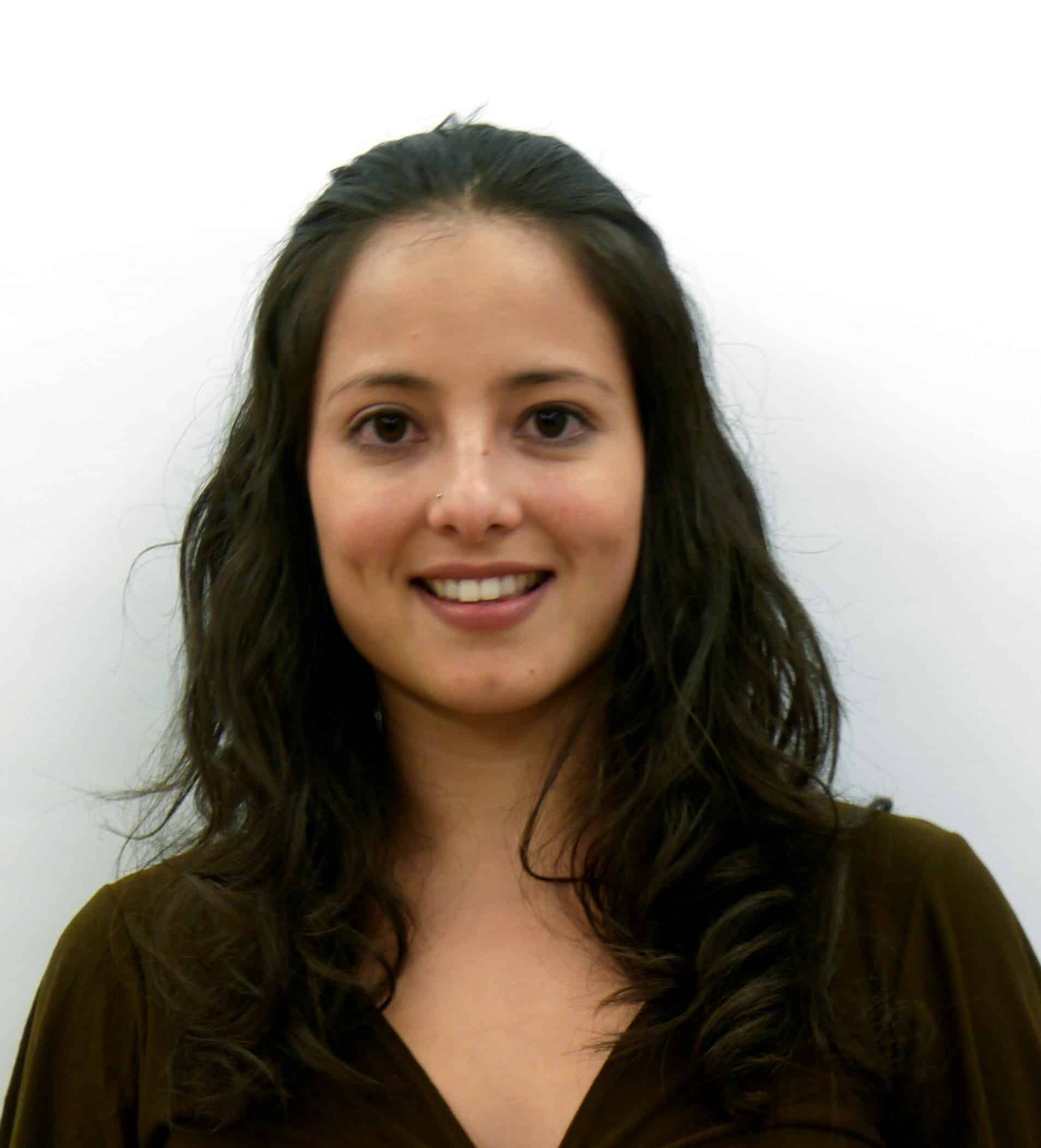 World Bank’s new draft environmental and social framework criticised as a step backwards that could lower the standards for the international development community.

About two years ago the World Bank launched a review and update process of its environmental and social safeguards policies. These policies are the result of decades of struggle by civil society organisations (CSOs) and grassroots movements around the globe to establish clear rules to ensure that Bank and government investments, made in the name of development, avoid environmental and social disasters. CSOs welcomed the opportunity to strengthen and expand the safeguards framework, to ensure that finance for development respects and fulfills human rights.

The Bank released the first draft of the new environmental and social framework at the end of July and even though it contains some improvements, overall it represents a step backwards that could lower the standards for the entire international development community. The list of criticisms is long. Particularly worrying issues for the Latin American and the Caribbean (LAC) region are highlighted here.

To begin with, the proposed framework adopts open-ended compliance. This means that basic World Bank requirements to assess and manage environmental risks and impacts before approval are now relaxed, since it only states that environmental and social impact assessment (ESIA) should be initiated “as early as possible”. This removes the strict requirements in the current safeguards framework that require full disclosure of environmental impact assessments (EIAs) for high-risk projects prior to appraisal. Despite the introduction of a stakeholder engagement plan, the framework lacks clear minimum disclosure requirements, which undermines the consultation process. How can there be consultations on a project without adequate information, such as that contained in EIAs?

Moreover, the draft includes no binding language on international human rights standards and allows governments to ‘opt out’ of compliance with the Indigenous Peoples Policy to protect indigenous peoples’ rights. This omission unequivocally undermines the fundamental rights of indigenous peoples over their lands, resources and their own development path. This is critical in a region where states recognise over 650 indigenous peoples. Peru, Mexico, Bolivia, Guatemala and Colombia are five of the countries in the region with the largest indigenous populations.

Additionally, the framework significantly shifts responsibility for the implementation of safeguards to borrowers, but without providing clarity on when and how the use of borrower systems would be preferable and acceptable. The World Bank’s safeguards will be particularly weakened when reliance on borrower systems occurs where major dilutions of national social and environmental frameworks are taking place. For example, in Peru, new laws significantly diminish the sanctioning and assessment authority and capacity of the Environmental Control Agency (OEFA), and the inter-sectorial coordination and quality control for the approval of environmental impact assessments of the just created National Institute for the Environmental Certification of EIAs (SENACE). In Mexico, the Congress recently approved energy reform regulations that prioritise oil, gas, and energy over other uses of the land, opening the door to fast track expropriations of land and potentially ignoring recognition of natural protected areas. Similarly, in Bolivia, the new mining law allows mining activities in protected areas, such as national parks, and it excludes the right to free, prior and informed consent for indigenous peoples on exploration activities. Finally, in Colombia, environmental licensing procedures for infrastructure and extractive projects has been weakened during the last few years.

Another downside of the proposed framework is the scope of the safeguards, which only apply to the Bank’s investment lending. However, there are many other instruments, such as development policy loans (DPLs), which are quite common in the LAC region. These loans are low accountability vehicles that can provide quick disbursements of large sums to middle income clients. For example, in Mexico from July 2010 to April 2013, 46 per cent of the total Bank lending to the country was channeled through DPLs. These loans were excluded from the application of safeguards policies, even though some of them funded projects in the forest, environment and climate change sectors. By only applying safeguards to investment lending the proposed framework would exclude as much as half of annual Bank lending.

This situation is critical where there are competing sources for development finance. The framework could lower the standards for other multilateral banks, international financial institutions and national development banks, such as Brazil’s National Development Bank (BNDES), Chinese banks, the Latin-American Development Bank, Inter-American Development Bank and the recently launched Brazil, Russia, India, China and South Africa (BRICS) New Development Bank. The framework may also encourage countries in the region to weaken their own frameworks in order to speed up access to investment. In a region with high rates of inequality, poverty and lack of access to justice, we need strong social and environmental frameworks that respects human rights. All World Bank policies should be consistent with its goals of eradicating extreme poverty and promoting shared prosperity by strengthening its environmental and social safeguards framework, rather than promoting a race to the bottom.