World Bank to push ahead with Global Infrastructure Facility 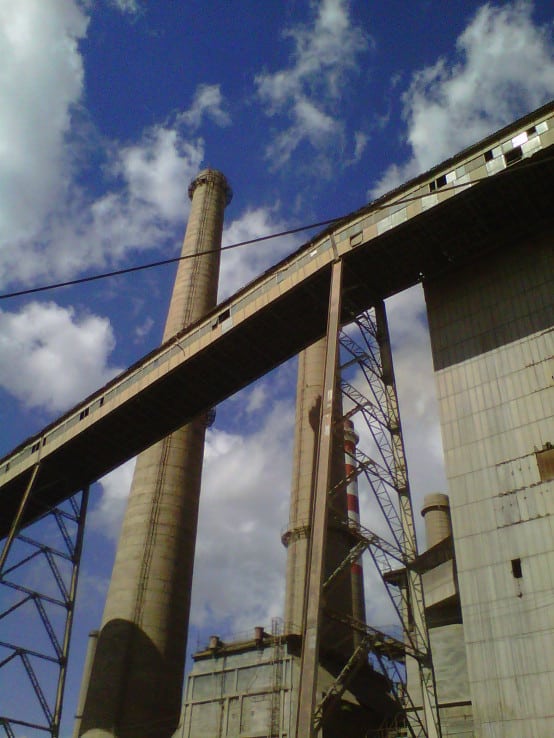 The World Bank is expected to formally launch the Global Infrastructure Facility (GIF, see Bulletin May 2014) at the October annual meetings. Further details of the new initiative emerged in a leaked August briefing note for the G20 written by the Bank. The note described GIF as “a global, open platform that will facilitate preparation and structuring of complex infrastructure PPPs [public-private partnerships], to enable mobilisation of private sector and institutional capital.” In the long term it is also expected to help develop infrastructure “as an asset class” (see Observer Winter 2014). The final version of the note was made available by the G20 in late September.

The draft note proposes that GIF should be established as a World Bank partnership programme “involving a wide range of stakeholders”. These are categorised as funding partners (e.g. the World Bank and other donors), technical partners (e.g. export credit agencies and regional development banks) and advisory partners (e.g. institutional investors and financial institutions), however, borrowing countries are not represented. A Bank-hosted management unit would administer the partnership, with support from a Bank chaired advisory council and overseen by a GIF governance council.

The note outlines four draft “core principles” for GIF, including “leveraging the private sector” and “promoting sustainability and inclusiveness”. The latter should adhere to “best practice standards for social and environmental responsibility”, however, in an overview of GIF activities social and environmental assessments are only mentioned in the project feasibility phase. According to Nancy Alexander of German political foundation Heinrich Boell, this could present a significant risk: “When engaging in mega-projects, as envisioned, the consequences of failing to take environmental and social concerns into account throughout all stages of a project would significantly affect the economic and financial bottom line of projects in an adverse way.”

poor decisions have increased, rather than decreased the financial, environmental, social and health risks to KosovarsTheodore Downing, International Network on Displacement and Resettlement

An earlier April G20 paper stated that GIF will use the Bank Group’s social and environmental standards and safeguards (see Bulletin May 2014). The Bank is currently under heavy criticism from civil society organisations for diluting its safeguards (see Observer Autumn 2014), however, the Bank board agreed in 2012 that PPPs fall under the performance standards of its private sector arm, the International Finance Corporation. The Bank’s use of PPPs has also been criticised, including in a July review by the Bank’s own Independent Evaluation Group which concluded that “large data gaps exist” on “how far PPPs benefit the poor” (see Observer Autumn 2014).

GIF operations are expected to start in December with a three-year pilot focussing on “upstream” project preparation, with anticipated seed funding of $80 million, allowing for four “significant” and three to six “smaller-scale interventions”. Once initiated, a “downstream window” will be introduced, requiring initial capitalisation of up to $200 million to allow “gap-fill” co-financing or credit enhancing support for approximately four pilot projects, “typically in the early stage where risk is the highest and traditional players are more reluctant to enter.” According to the note, the pilot phase will focus on investments that have “global public good characteristics”, are “climate friendly” and “trade enabling”. While “climate friendly” investments include “low emitting” projects, they also include those that “encourage efficiency in the provision of infrastructure services”.  Initial project selection criteria are yet to be defined, but are expected to include “development impact”, supporting the Bank’s twin goals on poverty alleviation and shared prosperity (see Observer Winter 2014, Autumn 2013) and catalytic impact, focusing on financial viability.  While no information is available on potential pilot projects, in early September the World Bank’s caucus of African governors called for a dedicated window for Africa’s infrastructure financing.

The Bank’s position on fossil fuels infrastructure remains ambiguous, following a loophole in the Bank’s 2013 energy directions paper which limited coal financing but allowed the Bank to support coal power in “rare circumstances” (see Bulletin Dec 2013, Update 86). During the August US-Africa Business Forum, Bank president Jim Yong Kim confirmed that the Bank will “try to avoid” investing in coal, but called the energy situation in Africa “almost energy apartheid”, saying that the Bank has to “respect Africans’ demand for access to power.” Kim also said that the Bank is watching developments in nuclear power, which is currently not funded by the Bank, but is included in the Bank’s definition of “clean energy”. This definition was challenged in an August article for magazine The New Republic by Nobel prize laureate Amartya Sen, where he warned that nuclear power “has extremely strong negative ‘externalities’.”

The Bank’s prospective funding of a proposed 600 MW coal power plant in Kosovo continues to attract criticism (see Update 86, 83) due to the associated expansion of an open pit lignite mine. A February report by Theodore Downing of professional association the International Network on Displacement and Resettlement estimated that over 7,000 people will be involuntary resettled because of the mine. According to the report “due diligence steps specified in the involuntary resettlement safeguards have been misread, avoided, ignored and abandoned” which, in addition to the displacement, will “cause delays and added costs”. Downing argued that the Bank’s “poor decisions have increased, rather than decreased the financial, environmental, social and health risks to Kosovars, their government, investors and, foremost, those threatened with forced displacement.” Visar Azemi of Kosovo Civil Society Forum for Sustainable Development (KOSID), which commissioned the report, commented: “If the World Bank and the Kosovo government aim to alleviate poverty and create better conditions for people, they can choose to help Kosovars through energy efficiency programmes for better isolation of their homes, to invest in eliminating energy losses, to reduce greenhouse gas emissions, which are responsible for economic damages of up to 100 million euros annually and the loss of 835 lives per year, figures published by the World Bank itself.”

World Bank to push ahead with Global Infrastructure Facility