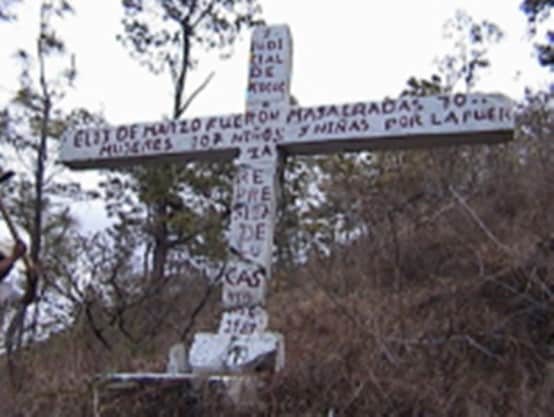 In October the Guatemalan government agreed to pay an estimated $155 million in reparations over fifteen years to local indigenous communities who suffered human rights abuses and displacement as a result of the construction of the Chixoy dam in the 1980s. The World Bank and Inter-American Development Bank (IDB) financed the dam and continued to do so despite evidence of atrocities, including murder, torture and rape. Nearly 400 people were killed and several thousand forcibly evicted as a result of the project.

In January the US legislature passed an annual appropriations bill that ordered the Bank to respond to the recommendations of its accountability mechanisms by “providing just compensation or other appropriate redress to individuals and communities that suffer violations of human rights”. This included communities affected by the Chixoy dam (see Observer Winter 2014). The US had been pressuring the Guatemalan government to follow through with its 2010 reparations plan by making a new World Bank loan conditional on its implementation. This was a key demand by civil society organisations, including International Rivers and Oxfam International, who sent a letter to the Bank board in June.

Despite funding the construction of the Chixoy dam the World Bank has to date refused to pay any compensation to victims. Tim Jones of UK-based NGO Jubilee Debt Campaign said, “the World Bank and IDB should be taking responsibility by contributing to the cost of these reparations given their role in the project and the money they made out of it, rather than all the costs falling on Guatemalan taxpayers. The World Bank and IDB helped make the travesty of Chixoy happen; they should help in meeting the cost of reparations to those still affected, thirty years later”.