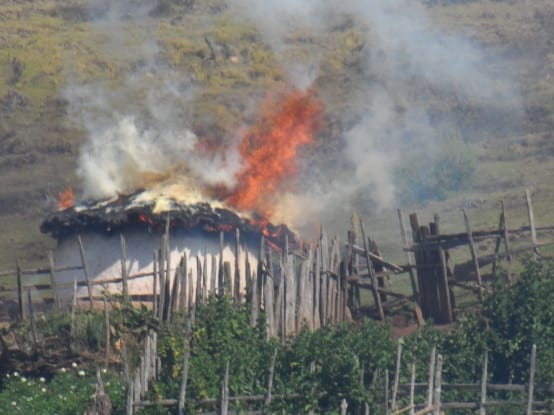 In September the World Bank board approved the action plan in response to an Inspection Panel (IP, the World Bank’s accountability mechanism), report on the eviction of the Sengwer indigenous community in Kenya’s Embobut forest. The Sengwer submitted a complaint to the IP in January 2013 following forced evictions from their lands associated with the Bank-funded Natural Resource Management Project (NRMP). In mid-January 2014 approximately 7,000 members of the Sengwer community were evicted in the latest instance of forced removal (see Observer Spring 2014, Summer 2014).

The IP report found that the evictions did not occur as part of the NRMP. However, it stated that “the project did not apply the Bank’s safeguards” and failed to “incorporate indigenous people in the management of forest resources”. In a joint statement by the Bank and the IP in October 2014, the Bank said it would convene a consultation between the Sengwer people and government authorities for a constructive solution of the situation. In the same press release the Bank’s president Jim Yong Kim welcomed “the report’s findings that the Bank is not linked to evictions” and announced he would reach out to Kenya’s President Uhuru Kenyatta to bring together the “Sengwer people and all the key parties”.

In an October letter following the statement the Sengwer community welcomed Kim’s promise to “work with the government of Kenya in finding a resolution to the Sengwer land question”. However, they expressed discontent about being referred to as “squatters” in their “ancestral home”. The letter stated the need for a “change of mind-set of the colonial ‘fortress conservation'” which is reflected in the NRMP and called to be recognised as “custodians” of the forest.

According to the UK-based NGO Forest Peoples Programme (FPP), at the end of October an estimated 70 percent of the Sengwer community members who had been evicted had returned to the Embobut forest. However, they currently live in “inadequate temporary shelters” since most of their houses were burnt down during the evictions.

Justin Kenrick of FPP said that “if it is backed up by serious support, then the Bank’s decision can help secure a win-win solution that recognises forest dwelling communities’ rights to their lands and so enables them to continue to be custodians of their forests. Supporting the rule of law by enabling these marginalised communities to remain on their lands is the only way to enable effective forest conservation in Kenya, an approach that is proving very successful elsewhere in the world.”