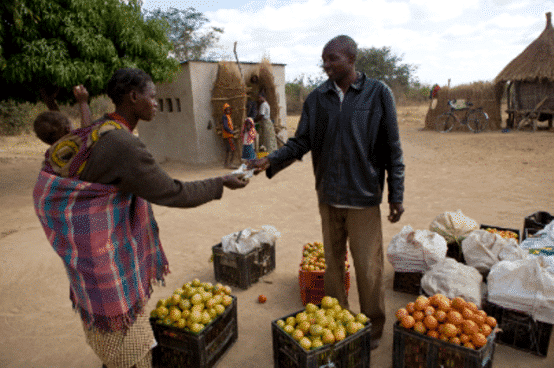 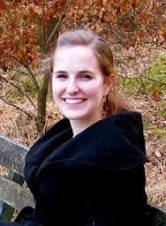 In October, the World Bank Group’s Independent Evaluation Group (IEG) published an evaluation of the Group’s support to reforms of business regulation. The World Bank’s investment climate portfolio has provided an estimated $3.7 billion for these interventions through 819 projects in 119 countries during fiscal years 2007–13. The IEG evaluation focused on assessing the “relevance, effectiveness, and social value as it relates to concerns for inclusion and shared prosperity of World Bank Group support to investment climate reforms.”

“the social value of regulatory reforms … has not been properly included in the design of reforms and assessment of their impact.”IEG evalution

The IEG initially adopted a broad definition of the investment climate as consisting of “support for policy, legal, and institutional reforms intended to improve the functioning of markets and reduce transaction costs and risks associated with starting, operating, and closing a business”. Rather confusingly, however, the evaluation then narrowed down to consider purely  “efforts aiming to promote regulatory reforms to improve the conditions for firms to enter, operate, and exit in both domestic and international markets as well as in key sectors.”

This sole focus on regulatory reform by the Bank is problematic. As the IEG report notes, the focus on reforms to regulatory mechanisms fails to capture the social impact of associated legislative and other changes.  As the 2014 briefing on Zambia produced by the Jesuit Centre for Theological Reflection (JCTR) and UK-based NGO CAFOD outlines, regulatory reforms are a very thin slice of the investment climate pie. Reforms intended to reduce transaction costs and associated risks certainly do not fully reflect the complex decision making process used by firms to take investment decisions nor do they provide insight into whether the general country environment is conducive to doing business. As the United Nations Industrial Development Organization (UNIDO) and the German Organisation for Technical Cooperation (GTZ) explain in their 2008 report on creating an enabling business environment in Sub-Saharan Africa, this type of reform only “covers regulations that immediately affect businesses through the costs of compliance”.

Overall the IEG report found that “the Bank Group has been successful in improving investment climate in client countries, as measured by number of laws enacted, streamlining of processes and time, or simple cost savings for private firms.” Importantly, however, the report noted “the social value of regulatory reforms … has not been properly included in the design of reforms and assessment of their impact.” The IEG consequently stressed that “regulatory reforms need to be designed and implemented with both economic and social costs and benefits in mind, but in practice, World Bank Group support focuses predominantly on reducing costs to businesses”. This is deeply problematic as progress toward the World Bank’s objectives“demand that regulatory reform be understood in the context of broader social values.”  As the report highlights, although the World Bank frequently implies, for example through the publication of its Doing Business report, that reforms (often translated as deregulation) will generally result in positive outcomes for all people, in reality not all members of society are guaranteed to benefit equally, and some may lose out.

This finding supports other research and experience where many reforms done in the name of improving the business environment have little or no impact on people living in poverty and can, in some instances, actually cause harm to the poorest. The Donor Committee for Enterprise Development, a forum for funding and inter-governmental agencies that work on private sector development, produced a report in 2008 highlighting that, “business environment reform is always political”– who benefits and who misses out is an issue of power: economic, social and political.

A 2013 CAFOD study found that the top five challenges faced by micro enterprises, where most poor people work, are not covered by the World Bank’s much criticised Doing Business indicators (see Observer Autumn 2013, Bulletin May 2014). The research concluded that there is often “misalignment between what donors prioritise as important and the priorities of small businesses on the ground.” This misalignment results in interventions that do not suit or respond to the challenges of the poorest and which, therefore, have little impact on creating a business environment which enables them and their businesses to thrive.

The case of Zambia provides some interesting lessons about the potential negative consequences of failing to consider the social impacts of investment climate reforms. The country has prioritised regulatory reform and has, despite a small drop in 2015, progressively moved up the World Bank’s Doing Business rankings.  Many of these reforms have however had very little impact on the poorest and Zambia remains one of the poorest and most unequal countries in the world. The 2013 Human Development Index Report ranks Zambia 163 out of 187 countries in the world and has a Gini Coefficient of 0.65, representing one of the highest levels of income inequality in the globe.

The World Bank must recognise that power imbalances in investment climate reforms and diagnostic tools exist. As a result, the voices, needs and unique challenges facing the poorest (as either business owners or as employees) are often excluded by the proposed reforms. By not measuring the social impacts of the reforms they implement, the World Bank is at risk of perpetuating and entrenching these imbalances. This evaluation raises a challenge to the Bank – one which civil society organisations and communities impacted by related World Bank policies will be interested to see whether they take up.