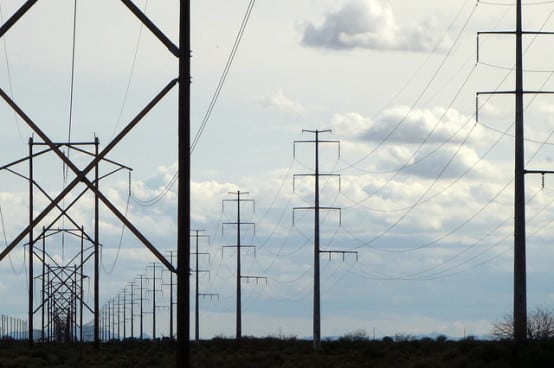 The World Bank-hosted Global Infrastructure Facility has been launched despite concerns over risks, including duplication with other initiatives, such as the new Asian Infrastructure Investment Bank.

The new World Bank-hosted Global Infrastructure Facility (GIF) was formally launched during the Bank’s October annual meetings (see Observer Autumn 2014, Summer 2014). A month prior to the launch, the Bank’s board “expressed broad support” for GIF, and recommended that the Bank’s governors approve the transfer of a $15 million surplus from its middle-income country lending arm, the International Bank for Reconstruction and Development, to GIF. The board underlined the importance that GIF maintains “a strong link to the [World Bank Group] global practices and regional/country strategies” (see Observer Winter 2014). However, it also raised concerns, including the “potential for reputational risks” to the Bank Group, and called for “strong board oversight and for the GIF to draw upon the Bank’s standards, safeguards and procurement processes.” While the initial GIF pilot projects have not yet been made public, the board urged that “a significant proportion of projects” should be from “small and poor countries”. Moreover, the board noted the “proliferation of infrastructure initiatives globally and encouraged the GIF to work in collaboration with, and not duplicate” other initiatives.

In early November, the China-led Asian Infrastructure Investment Bank (AIIB, see Observer Summer 2014), was also officially launched. Widely believed to be a direct challenge to the World Bank and Asian Development Bank, 21 Asian countries joined the initiative. Japan has not joined and three other Asian countries were also absent during the launch – Australia, South Korea and Indonesia – although the latter has since confirmed its intentions to join.