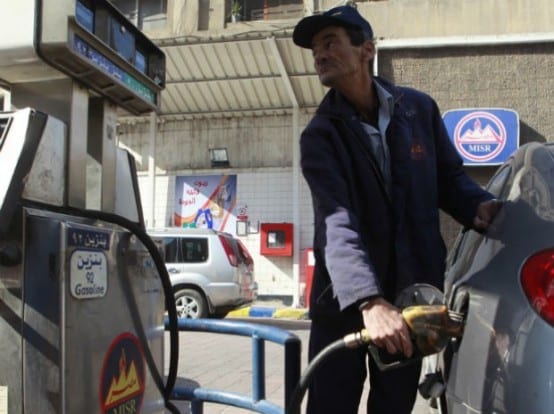 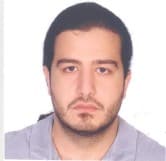 For decades, policies maintaining tight control of domestic energy prices have shaped the political and economic environment in most Arab countries. According to the IMF, expenditures on energy subsidies by governments of the region have accounted for about half of global energy subsidies, amounting to almost $240 billion in 2011, nearly 8.5 per cent of the region’s GDP. This is explained by the fact that redistributive commitments of Arab countries, largely through the reallocation of rents, have shaped the social contract since the independence years following World War II.

Many in the Arab world perceive energy subsidies as an important social safety net for the poor in a region where poverty is widespread. According to a 2012 UN Development Programme report, poverty levels range from 11 per cent in Jordan to 30 per cent in Morocco, 40 per cent in Egypt, and close to 60 per cent in Yemen. The report argues that subsidies are a form of public benefit which boosts industrial growth. Crucially they also enhance access to energy, an underlying condition for achieving the Millenium Development Goals, in a region where 65 million people had no access to electricity in 2002.

For the past three decades, however, the Arab region has embarked on a series of externally driven and designed structural adjustment programmes prescribed by the IMF, in which the unwinding of general subsidies, in particular energy subsidies, has been a core ingredient. Although these programmes have failed to prevent rising poverty and unemployment in the region, as well and induced further wage cuts and a shift from the productive manufacturing sector and to the service sector, the reform of energy subsidies remains among the core components of IMF policy advice to Arab countries. Civil society has argued that such reforms, which at no point were part of a comprehensive economic and social development plan, required fiscal retrenchment that has betrayed the social contract, thereby triggering the recent uprisings and socio-political transformations.

The IMF has treated energy subsidies as a policy tool that is expensive, inefficient and regressive over the long-run, which reduces incentives for investment in renewable energy and diverts public spending away from key social programmes, such as health and education. While subsidies create budget pressure, the IMF has overlooked the political context and social implications associated with its approach. It has proposed mitigating measures to accompany the reform process, including expansion of social safety nets; targeted energy subsidies and/or cash transfers; and ‘universal programmes’, which involve the elimination of energy subsidies in favour of a system of universal and untargeted cash transfers.

The measures may sound practical, but face major constraints when considering under-developed social protection schemes in Arab countries, in addition to corruption and the absence of transparency mechanisms. Moreover, in a region where administrative capacities are inadequate and informal economies are large, targeted subsidies are infeasible. Evidence from Egypt suggests that safety nets are ineffective in cushioning the poor against price fluctuations and that the cash transfers measure implemented in 2012 has been inadequate and underfunded. Iran’s 2010 subsidy reform and the adoption of universal cash programmes was applauded by the IMF but resulted in a slowdown in economic activity, raised the inflation rate, and undermined political support for such a strategy.

While subsidy reform in the Arab region may be seen as a step with macroeconomic benefits, the determinants of the weak economic performance of Arab countries are rooted in their political economy as much as the productive structures and go beyond the reach of the IMF’s traditional austerity proposals. By calling for short- to medium-term phasing out of energy subsidies, the IMF is targeting the symptoms rather than the causes of the deep-rooted social and economic injustices that sparked the region’s uprisings. Reversing the underperformance of Arab countries will not be achieved without profound changes in the productive structures of their economies – by moving towards developmental states and building effective institutions that make economic and social development a priority objective.

Any choice of reform strategy, which should be a medium- to long-term endeavour, must be accompanied by an inclusive rights-based protection framework. It must also depend on the specific country context, taking into consideration the extent of existing levels of poverty within the reforming country, the status of social and economic development of the country, and its administrative capacity to implement social protection measures. By taking these factors into consideration, appropriate reforms to energy subsidies should be developed, in consultation with stakeholders including civil society organisations, which are more gradual and legitimate. As a result a more efficient and progressive fiscal framework, protecting vulnerable poorer people, can emerge.