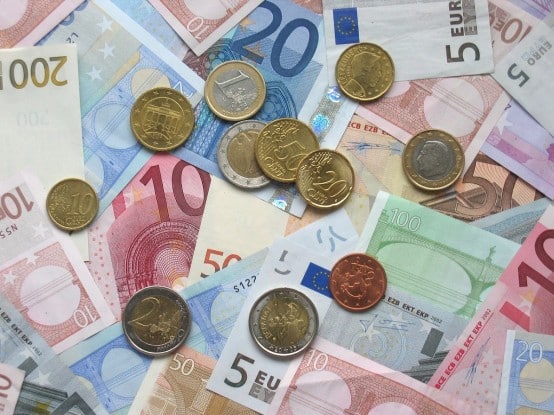 In the wake of an election that has brought to power a government that demands debt forgiveness, the question of the sustainability of Greece’s debt remains central to the country’s economic future. The recent change in government comes after five years of lending from the Troika (the International Monetary Fund, the European Union and the European Central Bank), amounting to €245 billion, to which the IMF has contributed €48 billion (€20.6 of which was disbursed as part of the 2010 €38 billion stand-by arrangement and an additional €28 billion provided through the 2012 extended fund facility).

Despite measures undertaken by Greece under the auspices of the Troika adjustment programme (see Bulletin Feb 2014), the country’s debt-to-GDP ratio rose from 129 per cent in 2009 to 170 per cent in advance of the 2015 elections (the debt ratio decreased to 159 percent in 2012 from the previous year but increased to 176 percent in 2013).

IMF executive directors have questioned the sustainability of the IMF’s programme since its inception in 2010. In leaked minutes from the May 2010 IMF board meeting in advance of the approval of its first programme, the Brazil executive director Paulo Nogueira Batista noted that “[t]he risks of the program are immense. As it stands, the program risks substituting private for official financing. In other and starker words, it may be seen not as a rescue of Greece, which will have to undergo a wrenching adjustment but as a bailout of Greece’s private debt holders, mainly European financial institutions.”

In June 2013 the IMF Fourth Review of Greece underscored that “[a]s noted in the third review staff report … The commitment of Greece’s European partners to provide debt relief as needed to keep debt on the programmed path remains … a critical part of the program.”The need for debt relief has long been a source of tension among the Troika partners (see Observer Autumn 2013). The IMF’s most recent review, in June 2014, again raised the issue and the potential need for European partners to agree a degree of debt relief. The Fund announced at the end of December 2014 that it would not proceed with Greece’s latest review until after a new government was formed, delaying any decision on debt relief.

The IMF’s debt reduction programme implies a 50 percentage point decrease in the country’s debt-to-GDP ratio within the next five years in order to bring it into compliance with the IMF’s target of 124 per cent of GDP by 2020. If successful, the Troika’s structural adjustment programme would in the end achieve a relatively small 5.7 per cent decrease from the country’s 2009 debt burden.

After years of unprecedented cuts,  the country has experienced a 25 per cent decline in GDP over the past four years and breached international human rights obligations by cutting social spending and failing to provide adequate protection of rights such as health care, education and employment (see At Issue, Jan 2014).

In addition to requiring a primary surplus of 4.5 per cent over the next five years, the IMF debt reduction projections would also require annual growth of about four per cent.  Questions about the growth projections and the sustainability of Greece’s debt were brought to light by the 2013 admission by the IMF of its mistakes in Greece (see Update 86), and the IMF’s Independent Evaluation Office (IEO) February 2014 report on IMF forecasts of medium-term growth.  Writing in the New York Times in late January, Nobel laureate economist Paul Krugman criticised the Troika’s “wildly optimistic projections” and noted that the IMF had “grossly underestimated the damage austerity would do”.