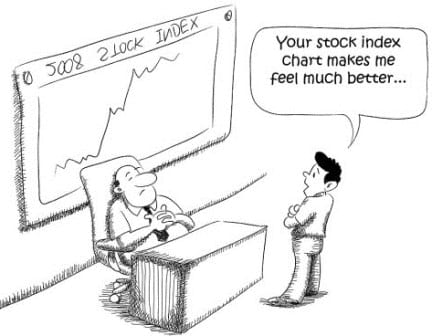 “The pursuit of [the twin] goals does not automatically ensure ... respect [for] human rights.”

In November 2014 the International Finance Corporation (IFC), the World Bank’s private sector arm, released its official response to the Compliance Advisor Ombudsman’s (CAO) 2014 monitoring report of its 2013 audit of IFC investments through financial intermediaries (FIs, see Bulletin Nov 2014). The IFC’s response focused on the report’s positive findings while “differing” with the CAO’s, the IFC’s accountability mechanism, assessment of the “adequacy” of the IFC’s approach to its investments in FIs.

While the CAO report acknowledged positive steps taken by the IFC to address some of the issues identified by the audit, it concluded that it “does not have a systematic methodology for determining whether the implementation of an E&S [environment and social] management system actually achieves IFC’s objectives of doing no harm or improving E&S outcomes on the ground.”  The report added that “[t]his means that IFC has no quantitative or qualitative basis on which to assert that its financial intermediation investments achieve such outcomes, which are a crucial part of its strategy and central to IFC’s Sustainability Framework.”

In response the IFC stressed that it “invests in FIs as the most effective way of achieving the [World Bank Group’s] twin goals of ending extreme poverty and boosting shared prosperity, and not as an end in itself”.While not responding specifically to the IFC, in a letter submitted to World Bank Group president Jim Yong Kim in December 2014, 28 UN rights experts stressed that “the pursuit of [the twin] goals does not automatically ensure that the resulting programs and projects will promote and respect human rights.”

In December 2014 the US Congress passed the 2015 Omnibus Appropriations Act, calling on US executive directors of the IFC and other international financial institutions to “seek to require” that those institutions publish the identities of “beneficial owners” of any corporation or limited liability company that  receives public funds. This supports a long-standing demand by civil society for increased transparency about the IFC’s financing of offshore-structured investments.  Speaking to the Environmental News Service in January, Stephanie Fried of the US-based ‘Ulu Foundation noted that “[b]y insisting on the publication of the names of … owners of offshore funds supported by the IFC … Congress is taking important steps to lift the veil of secrecy that has enabled international criminal activity to flourish”.