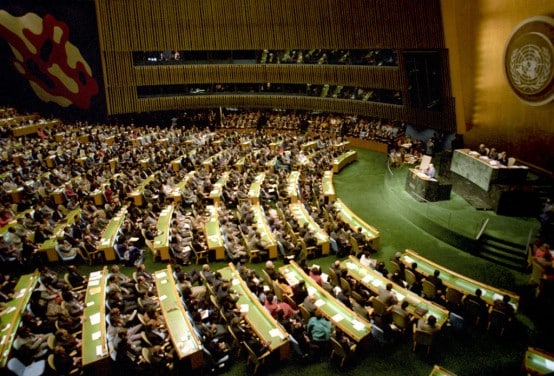 Rising debt combined with a volatile global economy is putting a growing number of countries at risk of debt crises, argues a July report by UK NGO Jubilee Debt Campaign. The report, The new debt trap: How the response to the last global financial crisis has laid the ground for the next, found that the level of public and private sector debt globally rose from $11.3 trillion in 2012 to $13.8 trillion in 2014. It predicted that total debt will reach $14.7 trillion by 2015. It attributed the rise in indebtedness to low interest rates stimulating private lending, especially to low income countries, and the increased use of concessional loans through multilateral lenders, such as the World Bank, often categorised as aid.

It criticised current responses to debt crises whereby “the IMF and other institutions (such as the EU or World Bank) lend more money to countries in crisis so that they can service their old debts.” It made seven recommendations for lending, including “monitoring and regulating finance as it moves between countries to prevent speculation, asset stripping, illicit capital flight and tax avoidance, and to encourage genuinely useful long-term investment.”

For any government debt arbitration mechanism to succeed, it needs to be independent, housed in an institution which is neither a lender nor a borrower – for example, the UN rather than the IMFJubilee Debt Campaign

The report recommended “a fair and transparent international debt workout process” to reduce the frequency and risk of crises, adding that debt arbitration mechanisms need to be independent and based “in an institution which is neither a lender nor a borrower – for example, the UN rather than the IMF.”

In September the UN General Assembly voted overwhelmingly in favour of accepting new principles to guide sovereign debt restructurings. The nine principles adopted by the GA include sovereignty, transparency and sustainability.

Six voted against: Canada, Germany, Israel, Japan, UK and the US. Bhumika Muchhala of NGO Third World Network commented in September: “The votes reflect the geo-political pattern in the UN where developing countries vote in favour of measures to increase the stability and fairness of the international financial system, while the most powerful developed countries often block such measures, arguing that such discussions must only take place within international financial institutions and not the UN.”