Results and performance of the World Bank Group 2015 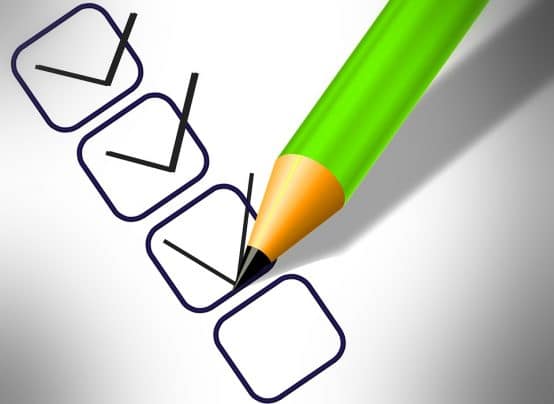 In April the World Bank Group’s Independent Evaluation Group (IEG) released its 2015 Results and performance of the World Bank Group RAP report, highlighting significant concerns about the effectiveness of the Bank’s approach to gender and other aspects of its operations, including the persistent inadequacies of its monitoring and evaluations (M&E) systems. The findings are of particular significance as they coincide with the rise in Bank lending resulting from slow global growth (see Observer Winter 2016). As noted by the World Bank in April, due to “strong economic headwinds, demand for lending from the World Bank has risen to levels never seen outside a financial crisis”.

While “management generally agreed with IEG’s M&E recommendations”, the reasons most often cited by management for their “sluggish” implementation referred to challenges that are unlikely to be easily resolved such as “issues with data collection, the methodologies for assessing project impacts and developing outcomes, and the time taken for outcomes to materialise.”

The report’s concerns about the Bank’s inability to accurately evaluate the results of its projects and programmes echo the findings of the IEG’s 2015 Learning and results in World Bank operations report, which stressed the difficulty in determining that Bank activities had led to the results it claims, stating that “in the majority of cases [reviewed] the outcome … could have been due to the Bank supported intervention, unrelated to it, or may have happened in spite of the Bank intervention.”

progress on gender integration at entry was not matched by similar attention to quality and depth, both in solidity of the approach and measurement of resultsIndependent Evaluation Group

The launch of the RAP 2015 report took place within the context of the on-going  18th replenishment round for the International Development Association (IDA), the World Bank’s fund for the poorest countries (see Observer Winter 2014). As the Bank seeks support from member states to replenish IDA resources, questions about the efficacy of its M&E systems are particularly pertinent given claims in IDA 18 documents that “IDA’s long-standing focus on monitoring, measuring and achieving results is now embedded systematically into IDA operations and applies even in the most complex circumstances.” The latest RAP report findings on the Bank’s capacity to effectively integrate gender into its operations also has implications for the IDA replenishment process, as gender is one of IDA 18’s themes. The report’s findings on the integration of gender into Bank operations also follow the recent release of the World Bank’s new gender strategy (see Observer Autumn 2015).

While the 2015 RAP credited the World Bank Group with significant and steady progress since the launch of its gender strategy in 2001, noting the increased number of projects “addressing gender issues at entry”, it nonetheless raised significant concerns about the effectiveness of the Bank’s integration of gender within its operations and, in line with the findings of its 2015 Learning and results report, questioned whether the Bank is able to “effectively document results achieved in addressing gender issues in client countries.”

The RAP noted that: “progress on gender integration at entry was not matched by similar attention to quality and depth, both in solidity of the approach and measurement of results” and that “results frameworks in country strategies mostly focus on outputs instead of outcomes; weak links exist between designed interventions and outcomes; and monitoring indicators to track outcomes are often missing.” The report’s finding on the integration of gender issues echoes concerns raised in the 2014 RAP, which found that “weak results chains make it difficult to assess whether the proposed Bank Group programme could actually deliver on the proposed objectives.”

The 2015 RAP concluded that the mixed results achieved in the integration of gender were due in part to a “mechanical approach (box-ticking)” that did not result in “meaningful and substantial integration.” The report noted that similar problems where found in its evaluation of the implementation of the 2010 gender strategy, in which staff cited “an excessively process-oriented approach that often translates into lipservice and a bean-counting rather than substantial integration; lack of resources … [and] the risk that gender may be a ‘passing phase’ in the institution” as key obstacles.

The report also criticised the Bank for its selection of indicators noting that“almost half of the gender indicators in the 58 country strategies reviewed where either education or reproductive and maternal health indicators … indicators often measured access or coverage, and quality more rarely.” The report further noted that missing in the consistently measured indicators are “gender dimensions of employment and entrepreneurship, or of agricultural and rural development” and that “indicators of voice and agency” were essentially absent.

Results and performance of the World Bank Group 2015