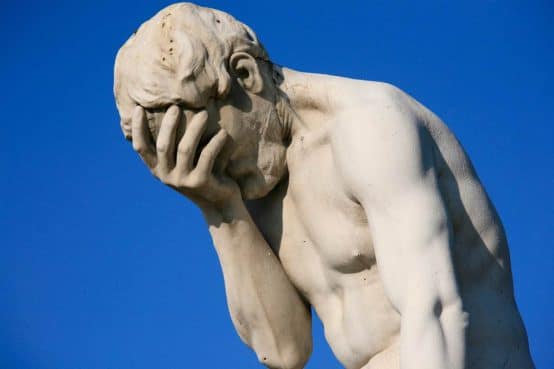 Every year the Bretton Woods Project highlights some of the most farcical remarks of Fund and Bank staff.

Every year the Bretton Woods Project highlights some of the most farcical remarks of Fund and World Bank staff. After two-years of focusing on IMF managing director Christine Lagarde (see Observer Winter 2016, Winter 2015) this year’s light is shone on World Bank president Jim Yong Kim, in recognition of his stellar performance throughout the year. If only the detrimental impact of his performances were limited to the sleepless nights it caused his PR and Civil Society Liaison colleagues.

As has been widely publicised throughout Kim’s first term, staff have expressed grave concerns about Kim’s leadership style (see Observer Autumn 2016). Perhaps emboldened by his renewed coronation in September, president Kim allowed what many staff would claim are his true colours to shine through during the October World Bank annual CSO town hall meeting. The meeting affords members of communities affected by Bank projects and civil society organisations, many of whom have serious concerns and travelled thousands of miles, the rare privilege of an audience with the head of the Bank and Fund.

Things got off to a bad start with the audience being ‘treated’ to a 20 minute monologue by Kim and Lagarde. Once the audience was finally allowed to speak, Kim continued by dismissing concerns raised by community members. He even addressed the concerns of one particular activist with: “you’re welcome”. When asked to respond to concerns raised by US Congresswoman Gwen Moore’s letter concerning the potential conflicts of interest arising from the Bank’s involvement in water privatisation, Kim quickly brushed off the speaker and simultaneously insulted Ms. Moore by questioning her autonomy: “Look, I know Gwen Moore very well … I know that she didn’t actually write the letter herself.” Addressing a question on the much publicised failures of the Bank’s resettlement policy, Kim, ever empathetic and understanding of the plight of the population the Bank purports to support, proceeded to demean people forced to occupy land without formal tenure. He said “unlike any government … we resettle even squatters. So guess what happens when we announce that a project is going to happen in an area? People move in.” It seems Kim has concluded that his former civil society self, of whom he seems to be quite fond as featured in the Guardian’s ‘hard-hitting’ journalism How the World Bank’s biggest critic became its president, was clearly mistaken in questioning the wisdom of Bank policies. Apparently his enlightened leadership changes everything, including the nature of the Bank’s already problematic attitude toward consultation. Perhaps Kim should consider writing the sequel to “How to make friends and influence people”?

For more see this video compilation of some of Kim’s most horrific remarks at the 2016 Civil Society Town Hall Meeting.