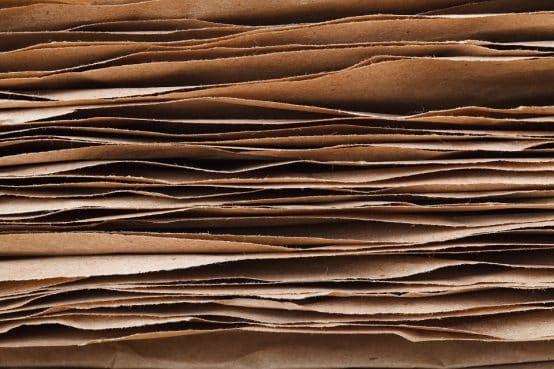 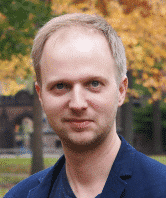 The negative development impact of aggressive tax avoidance by multinational corporations has become an increasing cause for concern, with a 2015 UN Conference on Trade and Development paper noting that developing countries lose $100 billion annually in tax revenue due to related tax practices. Meanwhile, according to World Bank 2016 figures, the International Finance Corporation (IFC, the World Bank’s private sector arm) has comprised nearly 20 per cent of World Bank commitments for the past five years. This calls for more attention to be paid to the tax impacts of IFC’s investments, as highlighted in the April 2016 Oxfam report The IFC and tax havens.

The IFC has a long history of financing Stora Enso — one of the world’s largest pulp and paper companies. Supporting Stora Enso activities in China and Laos, the IFC has stressed the company’s commitment to “sustainable forestry management”. One issue that has not received equal coverage is Stora Enso’s tax practices.

In 2005, Stora Enso started joint venture Veracel in Brazil with Brazilian pulp company Fibria. The two companies had equal stakes in Veracel, and Stora Enso was entitled to half of its pulp output. According to financial statements and harbour and customs data, Stora Enso first shipped the pulp to its paper mills in Europe through Belgian ports. However, the paper trail of the trade is more interesting than its logistics.

In 2012 I co-authored a study published in Finnish business magazine Talouselämä which demonstrated that the paper trail of this arrangement went through Amsterdam. The operations did not require this arrangement, but it generated major tax savings. When Veracel’s pulp trade to Europe began, Stora Enso made its Dutch holding company Stora Enso Amsterdam (SEA) the hub of its trade. The 2012 study showed that Stora Enso sold the Veracel pulp to SEA significantly below market prices, which then sold the pulp at market-based prices to its paper mills in Europe. The average tax rate that Stora Enso paid from these profits in the Netherlands was only 1.5 per cent, contrary to the Dutch corporate income tax rates of 20–34.5 per cent.  This arrangement amassed over €300 million (approximately $324 million) of profits to the SEA in 2005–2010, representing half of the profits of Stora Enso in this period[1].

In response to our findings, Stora Enso highlighted “logistical reasons” for its arrangement. However, in a subsequent academic article we argued that the arrangement was artificial and that it violated Stora Enso’s principles on transparency and corporate responsibility, which state: “we reflect our business transactions openly, accurately and fairly in the accounts of the company, including ‘how the monetary flows [and] … business operations are formed’.”

Whilst our study covered 2005–2010, more recent annual reports indicate that the practice has continued. In 2013, SEA was discussed for the first time in Stora Enso’s Corporate Responsibility Report which stated that “pulp from our joint venture Veracel in Brazil is traded via a pulp sourcing and marketing company based in Amsterdam”. The tax policy sections in its 2014 and 2015 annual reports reproduced similar statements, noting that the pulp is traded via Amsterdam for “logistical and operational reasons”. At the time of writing, the financial statements of Stora Enso Amsterdam were only available until 2013.

Misguided praise by the IFC

While Stora Enso has regularly been cast in a positive light by inclusion in indices such as the Dow Jones Sustainability Index and FTSE4Good, which the IFC even promoted in 2015, our research demonstrated that Stora Enso’s tax arrangements were depriving the government of Brazil of essential tax revenues. Stora Enso’s use of opaque transfer pricing arrangements implied that it failed to abide by IFC standards requiring that companies demonstrate “commitment to transparency and good governance on [their] operations.” As a development institution, the IFC failed in its due diligence to ensure that Stora Enso’s business practices, including its tax arrangements, support the IFC’s sustainable development objectives (see Observer Autumn 2016).

The Stora Enso case therefore substantiates the argument in Oxfam’s briefing that “the existing policies of the IFC need significant revision to include responsible corporate tax considerations – beyond legal compliance – to be included in sustainability considerations and development impacts”.