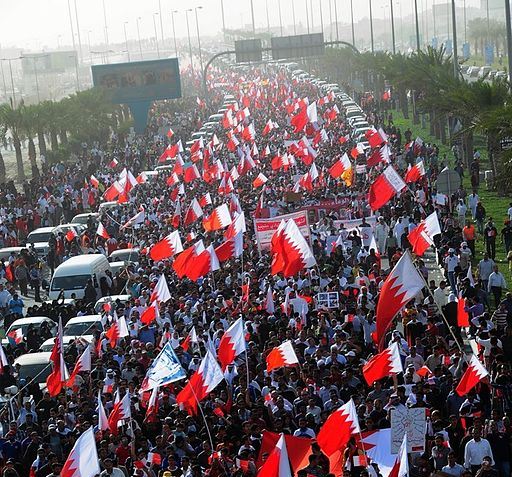 In February it emerged that the IMF had frozen payment on its $2.8 billion four-year Extended Fund Facility loan programme to Tunisia approved in June 2016 (see Observer Spring 2016). The frozen payment of $350 million was the second tranche of the programme; thus far Tunisia has only received $320 million from the first tranche of the loan. An early February statement by the IMF Tunisia mission chief, Björn Rother, made no mention of the IMF having refused to make the second payment, but reiterated that “urgent action is necessary to protect the health of public finances, increase public investment, and accelerate progress with delayed structural reforms”. Nevertheless, Tunisia finance minister Lamia Zribi confirmed to news agency Reuters in late February that “The IMF postponed the payment … scheduled last December because of lack of progress in reforms, including public sector wage bill, the public finances and state banks”.

The IMF announced the loan in June saying it sought to support the Tunisian “government’s economic vision of more inclusive growth”. In a late February statement following an official visit to Tunisia, the UN Independent Expert on foreign debt and human rights, Juan Pablo Bohoslavsky, noted that “social inclusive growth was absent in economic reform policies supported by the international financial institutions [IFIs]” (see Observer Spring 2017). Bohoslavsky advocated that the IFIs and the Tunisian government “should make economic and social rights a priority”, emphasising the need to “combat corruption and illicit financial flows”. According to news site Africanews.com prime ministerial economic adviser, Ridha Saidi, confirmed in March that the IMF was especially concerned with lack of reforms to wages and the retirement age. Tunisia is proposing to cut up to 20,000 public sector jobs, sell stakes in commercial banks and increase tax levels in order to re-start the loan by March or April, according to Saidi.

The freeze was described as “pushing Tunisia to the brink” in an early March statement by Sharan Burrow of the International Trade Union Confederation (ITUC). Burrow added that the IMF risked derailing Tunisia’s post-revolutionary democracy, adding that “ideological diktats like this from the IMF will throw thousands into poverty, and destroy the progress that has been made”. Jihen Chandoul of NGO Tunisian Observatory of the Economy (OTE), stated that “this is blackmail by the IMF, pushing the government to privatise public banks and enterprises and implement reforms that will deepen inequalities. These reforms are in complete conflict with the objectives of the revolution. IMF agreements and all reforms packages linked to them should be subject to the democratic process of voting at the Tunisian parliament. The government should resist IMF pressure and begin negotiations for an exit from the IMF loan”.