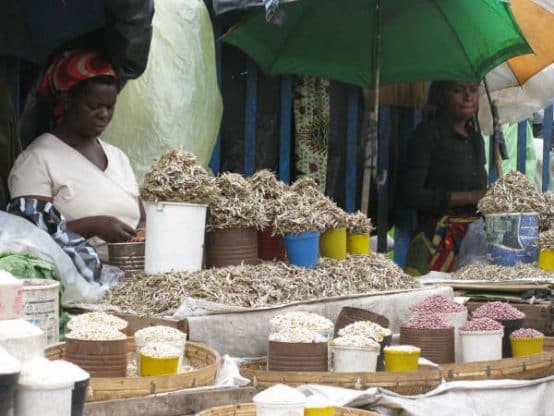 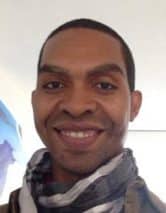 Zambia, like many other developing countries, has historically received various forms of support from the IMF, which has mainly been in the form of Structural Adjustment Programmes that have required fiscal and monetary reforms. Zambia has once again found itself in an economic and financial crisis that has necessitated the country to request assistance from the IMF, as it did in 1999, 2004 and 2008 (see Update 41, 39, 16). The country is struggling to reduce a fiscal deficit of nine per cent of GDP and growing public debt of 56 per cent of GDP, amidst dropping copper prices, Zambia’s major export. This has been accompanied by a depreciating currency leading to a spike in the cost of living, in a country with over 54 per cent of the population living in poverty.

In his address to parliament in October 2016 on the state of the economy and economic recovery programme to be supported by the IMF, finance minister Felix C. Mutati indicated that the government of Zambia needs to undertake measures that will restore fiscal fitness and overall macroeconomic stability for higher inclusive growth and development. Noting the possible adverse effects of the governments’ stabilisation reforms, Mutati proposed measures, such as increased budgetary allocations to social protection programmes to cushion the vulnerable.

In response, the Fund reiterated in public forums and meetings with civil society representatives that it is now anchoring its interventions or involvement to a new approach in assisting developing countries to overcome economic and financial crises. At the centre of this approach is a strong focus on the imperatives of “gender and income inequalities”. According to recent work by the Fund, addressing inequalities in gender and income is a pre-requisite for the achievement of sustainable solutions to development challenges (see Bretton Woods Project briefing, Observer Summer 2016, Spring 2016), but in a February blog post the Fund acknowledged that the implementation of its recommended measures in crisis situations can run counter to these goals (see Observer Spring 2017).

Zambian civil society is questioning to what extent the IMF package will effectively and efficiently address gender and income inequality in Zambia. Apart from the IMF’s apparent acceptance that measures in crisis situations can contradict inclusive growth objectives (see Observer Spring 2017), the Fund should also acknowledge that those groups most affected by austerity policies are the same Zambians that have long been the greatest victims of gender and income inequality. Therefore, the possible implications of the loan programme must be considered as much from a pro-poor perspective as in relation to economic growth objectives. Perhaps more importantly it is necessary to ensure that the quest for macroeconomic stability does not harm or worsen gender and income inequalities.

A coalition of five Zambian-based civil society organisations (CSOs), including CSPR, was established to engage with the government on the pending IMF package. They demanded in a submission to the Zambian government that any IMF loan programme should ensure well-targeted social protection interventions, as well as investments in social sectors and prudent execution of public expenditures, particularly towards pro-poor sectors such as health and education. These sectors still remain the most appropriate equalisers of gender and income in Zambia.

There is a need for the government of Zambia, the Fund and all interested stakeholders to develop the most appropriate set and mix of instruments, i.e. the combination of macro-economic policies and micro-economic social policies for ensuring that austerity measures do not worsen gender and income inequalities, as has been experienced in past IMF interventions (see Update 54), but instead contribute to their reduction.

Both the Zambian government and the Fund have tilted towards using social protection and specifically targeted social cash transfers to cushion the vulnerable from the impact of spending cuts. However, poverty reduction is not all about ‘social protection’. Tackling the nature of poverty in Zambia cannot be accomplished solely through such approaches, especially in view of the narrow reach of the interventions. For example, currently the government’s three main social safeguard interventions, i.e. the Public Welfare Assistance Scheme, Food Security Pack and Social Cash Transfers only cover 11 per cent of the 40.8 per cent of citizens living in absolute poverty and eligible for protection.

The government of Zambia must immediately prioritise negotiating a more meaningful approach to addressing poverty under the agreement with the Fund. Targets, such as reducing income and gender inequality, and promoting wealth redistribution through effective social revenue and expenditure mechanisms (such as taxation, social protection, public services, citizens’ empowerment, land reforms and deliberate economic empowerment programmes), for vulnerable segments of the population, will be critical pursuits during the reform period. Civil society are concerned that any departure from the proposed approach to reforms will inevitably worsen income and gender inequality, contradicting the Fund’s claim to adopting a new approach to social issues.