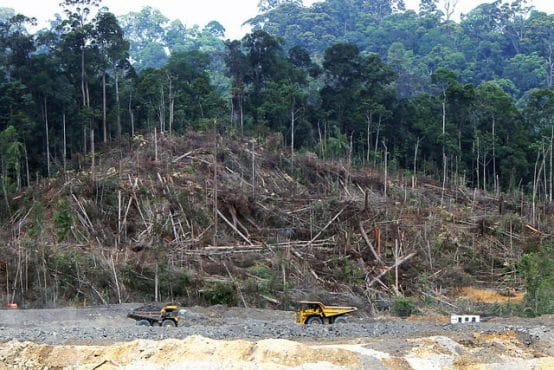 A late January report by US-based NGO Bank Information Center (BIC), together with partners in Egypt, Indonesia, Mozambique and Peru, claimed that the Bank is undermining its climate commitments by supporting investment incentives for coal, gas and oil projects through its development policy financing (DPF) mechanism. DPF accounts for approximately a third of all Bank funding and provides resources for programmes of policy and institutional reforms that are agreed by the Bank and the borrowing government (see Update 82). The report argued that the Bank’s financing through DPF contradicts the internationally agreed and Bank-supported goal of limiting the global average temperature increase to 2°C, which according to the Intergovernmental Panel on Climate Change would require that at least two-thirds of existing fossil fuel reserves are left in the ground.

BIC’s report looked at the Bank’s DPF measures in four countries: Egypt, Indonesia, Mozambique and Peru. It found that DPF introduced subsidies for coal in all countries, apart from Peru. For example, the report argued that Bank-supported subsidies for coal infrastructure have helped Indonesia become one of the world’s top coal exporters. It found some DPF support for renewable energy, but argued that the Bank could do more given that all countries examined have potential to develop renewable energy. For example, while Peru’s DPF provides subsidies to public-private partnerships to develop oil and gas infrastructure, it does not include plans for solar or wind power projects.

One of the main problems is the Bank’s refusal to adequately assess the social and environmental risks of their policy loansHarlem Mariño, Derechos, Ambiente y Recursos Naturales

A late February World Bank response to the report called it “factually incorrect” with regards to the Bank’s energy portfolio, and argued that it “paints a limited and distorted picture” by only looking at DPF “without the context of the broader programme.” The response also included brief summaries of the Bank’s engagement in each of the four countries, including justifications for the DPF financing. BIC provided further clarifications to the facts challenged by the Bank in a March document, stating that the report “was extensively researched and fact-checked with numerous sources, including World Bank staff.” Moreover, while BIC acknowledged that the report only looked at DPF and “does not claim to represent all World Bank activities supporting climate-smart initiatives”, they noted that the report also does not seek to “capture the extent of World Bank support for fossil fuels, including [through] non-transparent financial intermediaries”. The Bank’s support for fossil fuels through financial intermediaries was exposed in an October 2016 report by US-based NGO Inclusive Development International (IDI) and partners (see Observer Winter 2017).

Harlem Mariño of Peru-based NGO Derechos, Ambiente y Recursos Naturales commented: “One of the main problems is the Bank’s refusal to adequately assess the social and environmental risks of their policy loans. We see this in the laws approved as a result of policy lending, which promote investment by reducing the state’s ability to sanction environmental abuses.”