How to end inequality and poverty through fiscal and gender justice

How to stop the global inequality machine

IMF’s response to article: “The IMF is showing some hypocrisy on inequality”

Causes and consequences of income inequality: A global perspective 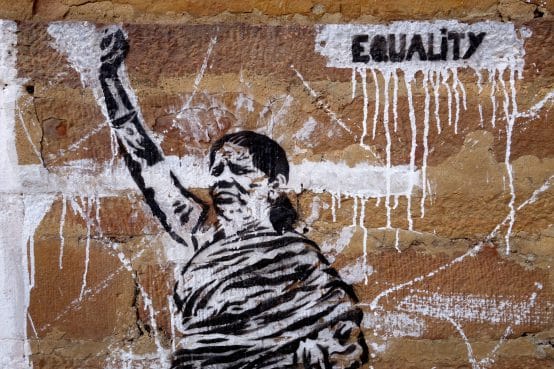 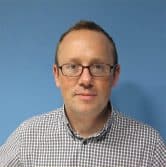 The vocal recognition by the IMF that inequality represents a major problem to human progress is under threat. Research staff are being moved onto other work and a very conservative Executive Board is keen to distance itself from earlier research findings. It is feared the election of President Trump is increasing this chilling effect and that the ‘IMF Spring’ may be coming to an end.

Faced with the shock of the 2008 financial crisis and its challenge to economic orthodoxy, the IMF has become a global leader in starting to ask questions about what went wrong and what the implications of that might be. In recent years, the IMF has released a series of man bites dog conclusions that have broken with previous thinking to make headlines around the world: Inequality is bad for growth, redistribution is not. Trade Union decline has fuelled incomes at the top. Inequality is in part a result of neoliberalism.

This final 2016 paper, which highlighted the fact that neoliberalism may well have contributed to rising inequality, is in many ways the most revolutionary, by critiquing not just the individual policies, but the actual economic approach that knits them together. Just seeing an institution as central as the IMF use the word neoliberalism was dramatic. Milton Friedman last used the word in the 1951. Since then it has only been used by its opponents, its supporters preferring to see it simply as the universally accepted way to best run an economy.

If the IMF were wine these were vintage 1994 opinions.Max Lawson, Oxfam International

The Financial Times ran a vicious and uncharacteristically polemic editorial in response. This showed what a nerve had been touched. The editorial strengthened the hand of opponents in IMF management and on the board who felt this new inequality work was just one step too far. Since then, some research has stopped and some staff moved on to other less public-facing work. For example, despite the fascinating insight that we need more trade unions to ensure the returns to growth are more evenly distributed, this research is no longer being pursued. Any chance of the IMF sponsoring a sensible debate of the pros and cons of neoliberalism now seems extremely unlikely despite their initial foray.

There was also a definite concern expressed privately by many gathered at the recent World Bank and IMF spring meetings in Washington that the election of president Trump will further accelerate this trend. It was certainly clearly expressed in the hallways by many high-level government representatives that there was minimal support for this new direction to include inequality as a policy consideration being taken by the IMF. Instead, the views expressed were little changed from twenty-five years ago; growth benefits everyone and it matters little if some benefit significantly more than others. There are no losers, only ‘big winners and little winners’. If the IMF were wine these were vintage 1994 opinions.

Reversal in rhetoric vs. acceleration in operations

At the same time steps to take this work beyond research and into actual IMF operations are moving forward, and relatively rapidly. In a first wave nine countries have had inequality analysis brought into their Article IV consultations (the IMFs regular assessment of the economy of each country). A further nineteen are now in the process of including inequality analysis. In some countries, this has resulted in positive new policy directions, such as advising that income tax thresholds should be more progressive in Ethiopia.

There is still a long way to go to fully operationalise this analysis and its implications. Too often the conclusion is not ‘we should not do this’ but ‘let’s better design our safety nets’ to mitigate harmful impacts. And many other actions at country level completely belie this new research. One Egyptian researcher said that when investigating the evidence that the new IMF loan to Egypt will increase inequality and poverty, her main source of critical studies came from the IMF itself (see Bretton Woods Project Spring Meetings 2017).

Nevertheless, there is progress being made in including inequality analysis in actual policy advice. It is vital that this continues. It is equally vital the steady stream of ideas and research continues too, building on its main radical conclusions, as this is what keeps the debate alive. The Italian G7 communique in late May gave some cause for hope, by explicitly recognising the malign impacts of inequality on growth, social cohesion and intergenerational mobility. Interestingly, this was agreed to by president Trump, when a lot of other text was not. It would not have happened without the research work done by the IMF on this.

There is little doubt though that there are serious and growing headwinds and very little support amongst the powerful governments to continue this inequality work, especially with the spectre of the far right populists being defeated in Europe. Countering these headwinds makes public pressure from civil society ever more important. We must keep the pressure on Christine Lagarde and her staff to ensure both that the ground-breaking research continues, and at the same time the work accelerates to apply these findings to the activities and policy recommendations of the IMF.

How to end inequality and poverty through fiscal and gender justice

How to stop the global inequality machine

IMF’s response to article: “The IMF is showing some hypocrisy on inequality”

Causes and consequences of income inequality: A global perspective