Statement by the Managing Director on the Independent Evaluation Office report on IMF response to the financial and economic crisis: an IEO assessment 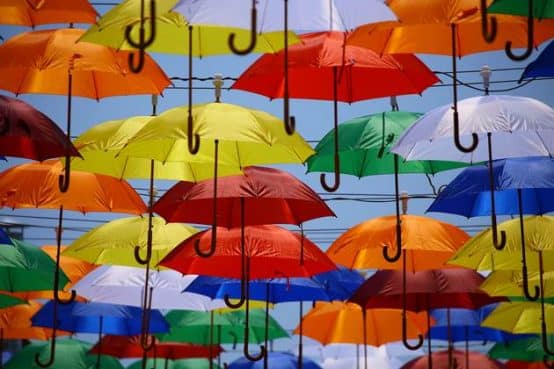 In July, the IMF’s Independent Evaluation Office (IEO, see Observer Winter 2015) published its latest report, The IMF and Social Protection, taking stock of the type of policy advice the IMF provided over the past decade on social protection. The report found the IMF’s targeting approach to social protection did not “mesh well” with the universal human-rights based approach of UN agencies.

The report explained that social protection as an issue had not been “an explicit part of the IMF’s mandate”, noting it had been outside its “traditional ‘fiscal-centric’ approach” and expertise. The IEO justified the evaluation by noting the issue’s growing prominence within and outside the Fund. In order to come to a definition of the term ‘social protection’ as it applies to the IMF, a narrow definition was adopted, meaning the report only reviewed policy instruments that provide cash or in-kind benefits to vulnerable individuals or households. This definition contrasts with the broader definition of ‘social protection’, which includes long-term policies such as government spending on health and education.

According to Peter Bakvis of the International Trade Union Confederation (ITUC), the report’s narrow ambition meant it did not measure the effectiveness of the Fund’s approach to social protection following the broader, human-rights based UN framework. The report therefore did not assess whether IMF lending programmes actually led to improved social protection outcomes in countries, as Fund officials have frequently claimed (see Observer Summer 2017).

These developments increasingly leave the IMF as “the odd man out in its attitude to social protection"Peter Bakvis, ITUC

The IEO found that, while the type of social protection policies the Fund endorsed were broadly coherent, mostly cutting subsidies and targeting social safety nets, preferably through means testing, the IMF’s level of involvement has varied significantly, from providing in-depth analysis and policy advice to some countries while barely mentioning it to others. The report found that “idiosyncratic factors” played a part, noting the Fund’s involvement often came down to individual country staff’s “expertise and interest”. The report recommended a revision and clarification of this “nebulous standard”, including in the Fund’s upcoming interim comprehensive surveillance review process.

The IEO explored the collaboration on social protection between the IMF and other institutions. It found that nearly 75 per cent of IMF staff surveyed reported “minimal to no interaction with UN agencies” and that the Fund’s recent collaboration efforts with the ILO and UNICEF were “not very successful”. In a seemingly contradictory reaction to the report, IMF managing director, Christine Lagarde, drew the conclusion that “much of the collaboration with [these institutions] has been constructive”.

The main challenge to enhanced inter-institutional collaboration the report identified was the gap between the Fund’s targeting approach to social protection versus the UN’s human rights-based universal approach, which is an integrated set of policies designed in principle to ensure income security and support to all people across the life cycle – paying particular attention to the poor and vulnerable. The IEO described this as a “difference in viewpoints” that do not “mesh well” together. The report predicted this may become problematic for the Fund’s relationship with the World Bank, as the Bank adopted the universal approach in 2015. According to Bakvis, these developments increasingly leave the IMF as “the odd man out in its attitude to social protection”.

In response to the IEO’s recommendations, the IMF board agreed in July to establish a clear strategic framework to guide future Fund involvement on social protection, through a board-approved ‘institutional view’, the Fund’s highest-level guidance document. Questions remain if this paper will set clear boundaries, outline when the Fund should defer to other organisations’ expertise, and contribute to developing a consistent approach to what the Fund deems ‘macro-critical’ in relation to social protection.

Statement by the Managing Director on the Independent Evaluation Office report on IMF response to the financial and economic crisis: an IEO assessment