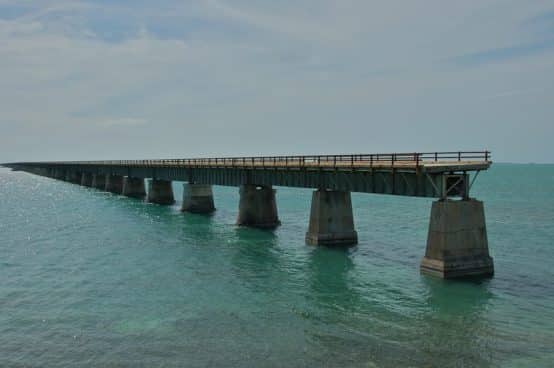 Notes from the 2017 World Bank and IMF Annual Meetings session on financing infrastruure in Latin America through PPPs. PPPs are promoted as a financing mechanism for infrastructure projects with mixed results for the environment/climate change, human rights and participatory processes. The WBG is a lead player in this field by providing advice and finance to PPP projects. This session aims to discuss the main challenges pose by the widespread promotion of PPPs and its impacts in particular Latin American cases.

Information about Observatory of on Sustainable Infrastructure: