88 groups call on donors to cease support to Bridge International 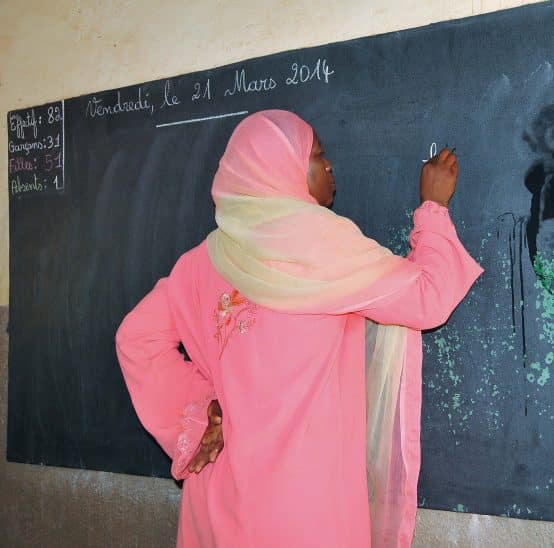 In an open letter in early March, 88 civil society organisations (CSOs), including the Initiative for Social and Economic Rights (ISER) in Uganda and the East Africa Centre for Human Rights in Kenya, urged the International Financial Corporation (IFC, the World Bank’s private sector arm) and other investors, to cease their support for the multinational low-fee for-profit education provider Bridge International Academies (BIA). BIA runs over 500 schools in Kenya, Liberia, Nigeria, Uganda, and India. The letter follows an August 2017 open call by 174 CSOs for investors to cease support for BIA (see Observer Autumn 2017). The press release documented concerns raised by numerous independent sources, such as the UN, including, “higher costs than those advertised by the company, failure to register schools, use of unapproved curriculum, failure to meet teacher certification requirements, and discriminatory impacts.” BIA replied with a public statement claiming, “most of the reports and evidence collated for this letter (of March 1st 2018) have been previously rebutted.”

In late March CSOs responded to BIA’s reply, calling on investors to review the evidence presented in the original letter, and “to cease funding any company whose actions seriously damage the right to education and undermine domestic and international human rights law.”

The first March CSO letter criticised BIA’s “complicity in the arrest and detention without evidence of an independent researcher” in Uganda, and BIA’s use of, “Legal action against the Kenya National Union of Teachers (KNUT) resulting in a gag order preventing the union from publicly mentioning BIA while awaiting trial.” BIA’s case against KNUT was dismissed on 20 February. The letter further highlighted controversies in Uganda and Kenya where BIA has reportedly been operating schools illegally and failing to adhere to national education standards (see Observer Summer 2016), even after authorities ordered the closure of Bridge schools. In Kenya, BIA failed “to comply with its Ministry of Education’s requests to register schools”, used an unapproved curriculum, and failed to meet teacher certification standards. This led to a court-ordered closure of Bridge schools and numerous other court cases. In Uganda, following 18 months of dialogue with BIA, the government confirmed in February that BIA, “will not be permitted to open/operate this school year (2018)” after it failed to comply with requests from the Ugandan Ministry of Education to meet legal and educational standards. Salima Namusobya, of ISER in Uganda commented, “Bridge has failed to meet basic standards and deliver on their promises, and the Government is currently closing illegal schools. Yet, the company is still supported by investors abroad that would never accept such a situation in their own country. Investors will be complicit in this disaster if they do not remove their support.”

The IFC responded on 19 March supporting its investment in BIA, citing, “The strong performance of Bridge pupils…, as well as learning gains in Liberia”. Referencing the same independent evaluation by the Center for Global Development of Liberia’s public-private partnership school programme on which IFC’s assertions above are based, the CSO letter stressed the evaluation’s finding that “BIA spent more than 13 times the Government spending per student and turned away children from schools to reduce pupil-teacher ratios, to reach artificially improved learning outcomes, though still only reaching low outcomes in absolute” (see Observer Autumn 2017). Considering the available evidence, Anderson Miamen, from the Liberian Coalition on Transparency and Accountability in Education said, “Bridge Academies … have only managed to marginally improve outcomes, at an astronomical cost, by pushing out teachers and mass-expelling children.” He called on investors to bring their “actions in line with their due diligence obligations to stop supporting Bridge’s operations.”

While the IFC’s letter referenced the World Bank’s 2018 World Development Report (WDR), it failed to acknowledge the WDR’s argument that, “there is no consistent evidence that private schools deliver better learning outcomes than public schools”. The WDR also observed that in developing countries, “governments may deem it more straightforward to provide quality education than to regulate a disparate collection of providers that may not have the same objectives”. In light of these findings and the continuing concerns over BIA’s performance, it is striking that the IFC continues to invest in low-fee for-profit schools.

88 groups call on donors to cease support to Bridge International