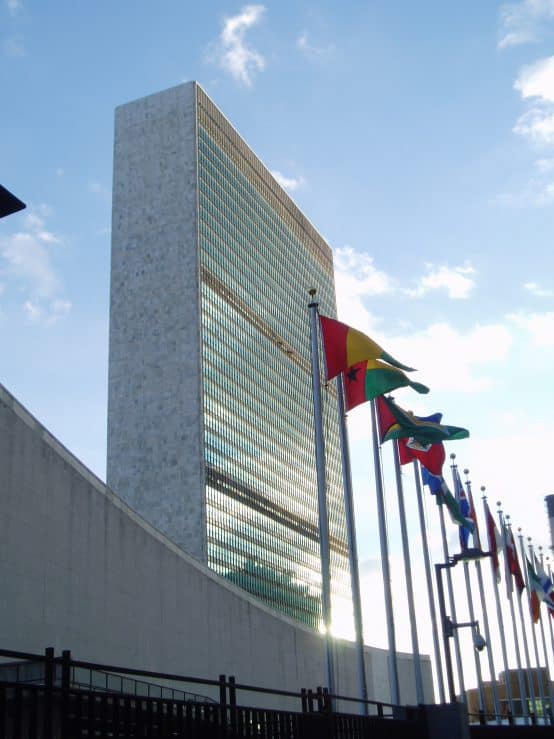 In February, the Platform for Collaboration on Tax (the Platform), a joint initiative between the IMF, World Bank Group, Organisation for Economic Co-operation and Development (OECD) and the UN (see Observer Winter 2017-2018), hosted its first global conference on taxation and the Sustainable Development Goals (SDGs) in New York. The conference programme aimed to, “focus on the key directions for tax policy and administration needed to meet the SDGs”, and included sessions on tax capacity development, international tax cooperation, illicit financial flows and the base erosion and profit shifting (BEPS) process, as well as the ‘social dimensions’ of tax.

Despite this agenda, in conversations throughout the conference, civil society participants noted the absence of substantive discussions on the content of the SDGs and how their achievement necessarily requires a progressive approach to taxation (see Observer Autumn 2016). Instead, many panellists in official sessions, of which 70 per cent were men (according to the official programme), adopted the reductive view that the achievement of the SDGs simply implies expenditures that need to be financed through tax revenues without radically changing how tax burdens are currently distributed.

Kate Donald of the New York-based Center for Economic and Social Rights (CESR) commented on the conference’s lack of focus on progressive policies during a civil society panel on tax justice and women’s rights, pointing out that policies “should not be about what is easy or efficient to do, [but] … about what is right and what is most likely to lead to equitable outcomes.” Offering her thoughts on this, Liz Nelson, with the Tax Justice Network, pointed to the political capture of the process, noting that, “the conference was, unsurprisingly, sponsored by the governments of Switzerland, Luxembourg and the United Kingdom. They rank one, six and 23 respectively on the 2018 Financial Secrecy Index, a tool designed to identify the jurisdictions that provide the most international financial secrecy.”

[tax policies] should not be about what is easy or efficient to do, [but] ... about what is right and what is most likely to lead to equitable outcomesKate Donald, CESR

States left out of negotiations

In Addis Ababa, at the Third Global Conference on Financing for Development (FfD) in 2015, civil society supported the call of the Group of 77 developing countries (G77) for the establishment of an intergovernmental UN tax body, where, in contrast to the set-up of the Platform, developing countries would be formally on an equal footing with OECD countries. At the time, the G77 managed to get a commitment from the international community to “scaling up international tax cooperation”, aimed at setting up a UN body in future.

On the last day of the conference, the Platform’s secretariats, representing the Bank, IMF, OECD and UN, released a ‘conference statement’, outlining the upcoming policy work of the Platform. The work plan was negotiated behind closed doors, excluding government representatives. This left many to wonder how the UN in particular, whose membership were not given an opportunity to negotiate the Platform’s positions on tax policy, was able to provide the secretariats with the mandate required to carry out the actions described in the conference statement. Tove Ryding, with Belgium-based NGO Eurodad, commented, “Normally, in the UN, there is one secretariat facilitating agreement among almost 200 Member States. Here, the Member States are left out of the room while four secretariats negotiate an outcome. To be honest, I’ve never seen anything like this before, and I find it highly problematic.”

In their conference statement, the Platform’s secretariats asserted that this is a new era of “increased international cooperation”, suggesting the powers-that-be might now consider the Addis commitment on increased international cooperation fulfilled. It remains to be seen whether developing country governments will accept this notion, or whether the experience of yet another “global tax statement” adopted in their absence will lead to renewed calls for a truly global tax negotiation.