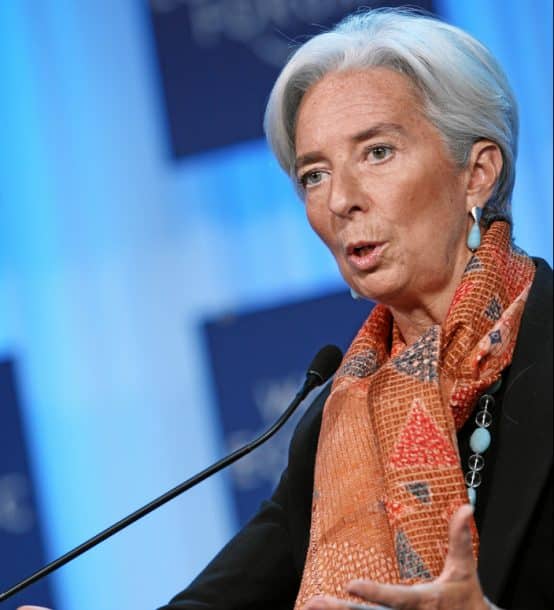 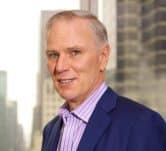 In May, Christine Lagarde, the IMF’s Managing Director, told an audience in St Petersburg that “we live in times of heightened anxiety” stemming from the aftermath of the last global financial crisis, the unfair sharing of the rewards of globalisation, severe worker displacement from automation and artificial intelligence, and the concentration of immense power in the hands of corporate giants. The solutions she proposed were to rebuild trust in institutions and to reinvigorate the ethos of multilateralism.

Lagarde is right on all counts, but the starting point is to rebuild trust in her own institution and to acknowledge the contributions it made to the problems she identified. The Fund claims to have changed dramatically since its critics demanded in the mid-1980s that it pursue “adjustment with a human face.” In a series of recent speeches, Lagarde has sounded a clarion call for more progressive policies on issues ranging from inequality and corruption to gender equality.

But the key question remains: is the IMF actually walking the walk as well as talking the talk?

The Fund needs to move beyond seeing engagement with civil society as essentially a public relations exercise, acknowledge that gender and other forms of diversity need to apply to its own staff as well as its clients, and adopt an ethical framework that values the protection of the poor rather than treating social protection as an occasional afterthought.Philip Alston

As a UN Human Rights Council Special Rapporteur, I recently published a study of IMF policies, looking especially at what it has done to ensure social protection for the most vulnerable in the countries in which it works. To its credit, the Fund gave me full access to its staff and management, unlike the World Bank, which, despite being a key actor in devising social protection policies in many developing countries, refused to talk with me during my investigation because I had labeled them a ‘human rights-free zone’ in a 2015 report (see Observer Winter 2016).

The findings of the report demonstrate that the IMF’s position on social protection matters a great deal in practice. First, it is the single most influential actor in relation to fiscal policy and in determining whether fiscal space is created for social protection. Second, the majority of the world’s low-income countries – in which fewer than one person in five is covered by any form of social protection – are part of IMF programmes, or will be in the near future. Finally, many observers now accept that there are strong links between populism, disillusionment with government, and the exacerbation of economic insecurity caused by the sorts of neoliberal policies with which the Fund has long been synonymous.

The good news is that the Fund has indeed changed many of its positions, some quite radically.  They now recognise that significant inequality can undermine growth, that austerity policies can have very negative consequences, and that issues that they once shunned, such as gender equality, governance, climate change, and social protection, can be ‘macro-critical’ and thus warrant being factored into macroeconomic policy (see Observer Summer 2017).

However, the reality is that the Fund’s engagement with social protection remains deeply ambivalent. It includes indicative targets for ‘social spending floors’ in many loan agreements, but these remain largely cosmetic. The Fund does too little in practice to ensure that the most vulnerable members of society are protected from the otherwise potentially devastating effects of the sudden fiscal consolidation it regularly prescribes. Strikingly, given the Fund’s admirable predilection for evidence-based policies, it does not evaluate either the impact of its own interventions on the welfare of vulnerable groups or whether social protection has increased or decreased as a result of its programmes. Admittedly, such evaluations are complex, but so too are the calculations on which they base many of their other policies.

In general, many IMF officials continue to see social protection as a temporary, stop-gap measure rather than a set of long-term policies that can stimulate growth, provide a better workforce, avoid the drain on emergency services, improve economic security, and undermine populist demands. They fetishise the narrow targeting of benefits, despite compelling evidence that the proxy means tests used are deeply flawed, resulting in major leakages to the well-off and widespread exclusion of the truly needy (see Observer Spring 2018). Moreover, excessive targeting means social protection programmes have fewer beneficiaries, thus eliminating political support for such programmes.

The IMF is currently re-evaluating its social protection programmes, but its real priorities are unlikely to change unless there is a serious policy commitment from the top to make social protection an integral part of its fiscal policies (see Observer Winter 2017). The Fund needs to move beyond seeing engagement with civil society as essentially a public relations exercise, acknowledging that gender and other forms of diversity need to apply to its own staff as well as its clients, and adopt an ethical framework that values the protection of the poor rather than treating social protection as an occasional afterthought. In the past, the IMF has been an organisation with a large brain, an unhealthy ego, and a tiny conscience. If Christine Lagarde really wants to restore faith in institutions and multilateralism, and wants to undermine the appeal of populist forces, this is the place to start.