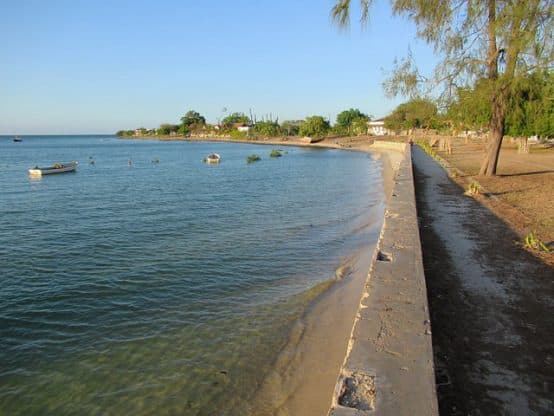 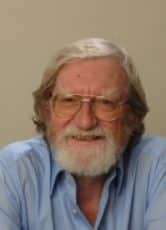 In Mozambique, the IMF is saying that when the rich are guilty, the poor should be punished. In a saga in which no one has clean hands, Mozambique took $2 billion in secret loans in 2013-14, ostensibly for coastal protection and fishing. When the debt was revealed in 2016, the IMF halted its Standby Credit Facility (a short-term balance of payment loan) and Mozambique’s 14 budget support donors cut all aid directly to the government budget – an instant aid cut of at least $500 million per year. This triggered an economic crisis, with high inflation hitting food prices and the government cutting spending by hiring fewer teachers and stopping infrastructure building. IMF Managing Director Christine Lagarde used a BBC Woman’s Hour discussion in May 2016 to say that in keeping the loans secret, the Mozambique government was clearly concealing corruption. That set an agenda to blame the Mozambican elite, notably Armando Guebuza, who was president when the loan was taken, and the current president Filipe Nyusi, who was defense minister at the time of the loan, some of which was spent on weapons.

The IMF and donors forced a forensic audit by Kroll Associates, which made clear that however corrupt the Mozambican elite, the main responsibility rests with Credit Suisse, which was guilty of loan pushing. This happens when there is a global capital surplus, as in the 1920s, the 1970s and now, with quantitative easing, whereby developing countries are pushed by banks to take loans they do not need and cannot afford. The IMF has been encouraging developing countries to take private commercial loans, which only promotes reckless lending. The idea for the loan came from Credit Suisse, which granted the loan in violation of Mozambican laws, with hugely exaggerated estimates of profitability, and encouraged the loan to be kept secret from the IMF. Kroll discovered that, unusually, all of the money went directly to Privinvest, a Beirut and Abu Dhabi based company, and Kroll concluded that Privinvest overcharged Mozambique by at least $700 million for equipment that was supplied.

Frelimo, Mozambique’s liberation movement, won independence from Portugal in 1974, and has remained in power since. It has stuck to a two-term presidential limit and won five credible multi-party elections. Some Mozambican politicians do not have clean hands, but there is little chance that it will make public information on how its own elite misused the loan. Gerry Rice, IMF spokesperson, told a Washington press conference in September 2017 that “taking steps to fill the information gaps and to strengthen transparency and ensure accountability will be critical to progressing toward a new program. So that’s where we are on Mozambique.”

Yet again, the devil gets off free, and this time with an IMF get-out-of-jail-free card. Dr Joseph Hanlon, Open University

However, there was no mention of accountability for banks or contractors. So there is a deadlock.

The IMF and donors want, at the very least, the public shaming of senior figures, including at least one and possibly two presidents, but there is little chance Frelimo will agree to this.

So, if the elite will not budge, the IMF is putting pressure on a vulnerable group – the poor. Even the World Bank is worried, publicly warning about possible urban riots caused by rising prices. Some in Mozambique ask if the IMF actually wants civil disorder or a ‘Mozambique spring’, to put enough pressure on Frelimo to give the IMF and donors a few heads, or, if not, that enough voters will change sides in next year’s election to ensure the victory of the main opposition.

This raises a broader question. Of course, a greedy Mozambican elite succumbed to the blandishments of Credit Suisse and Privinvest and visions of tens of millions of dollars in its pockets, but are they the only ones to be held accountable? Are no questions to be raised about the IMF encouraging reckless private lending and loan pushing to poor countries? And where is the accountability for a major global bank that pushed the loan and encouraged corrupt, illegal and improper activity – including not telling the IMF and Mozambique’s own parliament about the loan.

Yet again, the devil gets off free, and this time with an IMF get-out-of-jail-free card.