How inequality is evolving and why 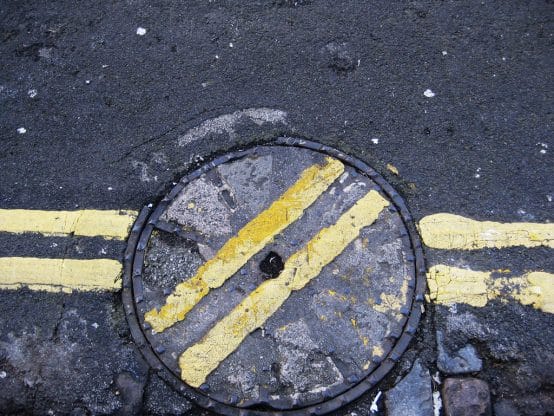 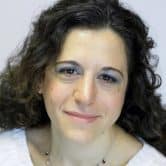 A year ago, Oxfam published Great Expectations, a report examining the gap between the IMF’s rhetoric and practice on inequality. We reviewed 15 IMF staff reports that piloted the inclusion of inequality analysis in country surveillance – the IMF’s work of monitoring national economies. We found that, despite some progress, the Fund was still not assessing the distributional impacts of core macroeconomic targets, nor was it sufficiently exploring alternatives to rapid fiscal and monetary tightening in view of reducing poverty and inequality.

At the 2017 World Bank and IMF Annual Meetings, we questioned the Fund on the future of its inequality agenda (see Observer December 2017). A major concern raised was the lack of clarity on what mechanisms would ensure the streamlining of inequality analysis into country surveillance. The Fund responded that country teams should consider inequality when it’s ‘macrocritical’, meaning when it affects economic stability and growth.

In June, the IMF published a Staff Note titled, “How to operationalise inequality issues in country work.” The Note sends a clear and welcome message: It confirms that the Fund will continue to integrate inequality analysis in country surveillance, as well as in programmes if assessed to be macrocritical; it acknowledges that some macroeconomic policies may worsen poverty and inequality and that in these circumstances ‘alternative policy mixes’ might be necessary.

The strengths and weaknesses of IMF’s policy advice on inequality remain largely the same as the ones we identified in our report last yearChiara Mariotti, Oxfam GB

And yet, it leaves unanswered how IMF staff should establish when inequality is macrocritical in a country. We identified two main gaps.

First, the Note lacks a framework of surveillance mechanisms that considers the key drivers of the relationship between inequality and macroeconomy. These include tight monetary and fiscal targets, such as very low inflation, high interest rates and rapid reduction of fiscal deficit. As acknowledged by the IMF, these austerity measures can have a dramatic impact on inequality. Other drivers are technological change and premature deindustrialisation, globalisation, and declining workers’ organisation. The Fund is well positioned to develop such a framework, thanks to its growing and influential research demonstrating the linkages between inequality, growth and stability. For example, IMF research has shown that high levels of inequality contributed to the global financial crisis, and it linked the downward trend in the labour share of income to declining organised labour and employment deregulation, technological change and global value chains.

Second, the Note is missing a monitoring system based on a dashboard of indicators that can raise the alarm about the macroeconomic significance of inequality, such as indicators of wealth concentration, inter-generational inequality in house ownership, earnings inequality and vulnerable and precarious employment. Such a system should be linked to an alert mechanism and clear criteria that do not rely exclusively on the subjective judgment of staff.

These two instruments would help the IMF recommend alternative policy mixes that are truly effective at reducing inequality. Another instrument useful for this purpose will be launched at the upcoming 2018 Annual Meetings in Bali by Oxfam and Development Finance International: the Commitment to Reducing Inequality Index. The Index assesses governments’ policy performance in reducing inequality, showing areas where they can take action to reduce it.

A quick survey of recent country reports suggests that the strengths and weaknesses of IMF policy advice on inequality remain largely the same as the ones we identified in our report last year. Analysis of the incidence of tax reforms are frequent, as are recommendations of safeguarding social spending in the face of fiscal tightening. For example, policy analysis for Benin and Nigeria discussed the poverty and distributional impact of value-added tax (VAT) increases, as well as the need to increase public spending in health and education, and to scale up safety nets.

However, alternatives to these VAT increases are not explored; mitigating or compensatory measures are suggested instead, usually in the form of targeted cash transfers, as in Nigeria, Benin, Swaziland and Morocco. This approach prevails in most of the IMF’s policy advice and prevents it from considering alternative policies which have a smaller distributional impact to start with. Too often, the IMF is pushing for elimination of universal schemes in favour of targeting, as in Mongolia, Kyrgyzstan and Iran, despite evidence that targeting is often inefficient and tends to exclude the poorest (see Observer Spring 2018). Advice on labour markets is rare, and usually encompasses further liberalisation, as in Argentina. Cutting public wages and subsidies remain favourite fiscal tightening measures, recently leading to mass popular protests in several countries (see Observer Summer 2018).

In July 2019, the High-Level Political Forum will review progress on achieving Sustainable Development Goal No. 10: Reducing inequality between and within countries. This is an opportunity for the Fund to shift the gear up on inequality and make a difference in enabling countries to meet SDG10. For this, the Fund should commit to developing comprehensive inequality surveillance mechanisms, including a system monitoring inequality, and recommend policies designed not to minimise their negative impact on poverty and inequality, but instead to avoid them in the first place.

How inequality is evolving and why