Report of the Third External Evaluation of the Independent Evaluation Office

Second External Evaluation of the Independent Evaluation Office of the IMF 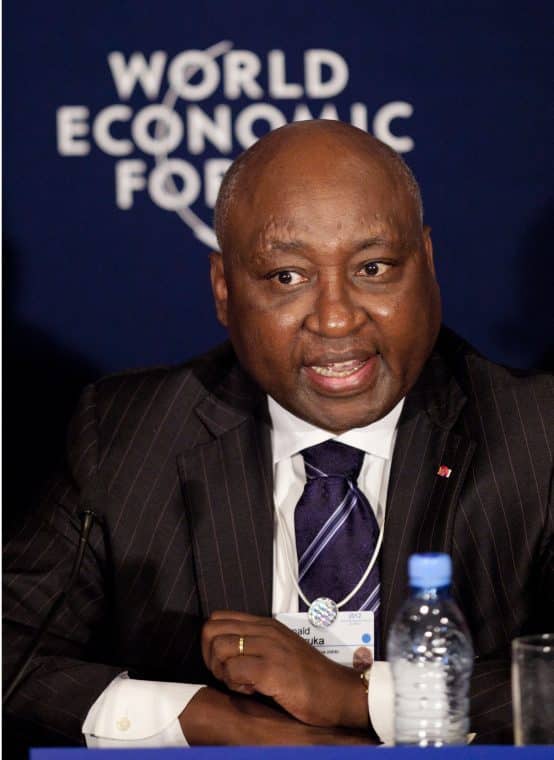 In July, the Third External Evaluation of the IEO (the Independent Evaluation Office of the IMF) was published, reviewing the work of the IEO from 2013 to 2017. The evaluation, conducted by an external panel, of which all three members were former IMF executive directors, alternates or governors, found that there was a lack of traction of the work of the IEO within the IMF, “at a time of weakening trust in both domestic and international institutions, in which political support for institutions like the IMF cannot be taken for granted.”

The evaluation followed two prior external evaluations – the 2006 Lissakers report (see Update 52) and the 2013 Ocampo report (see Update 82) – both of which also raised concerns about the uptake and impact of IEO reports by the Fund. Building on those findings, the evaluation found that, “Too few stakeholders read the IEO’s evaluation reports – some do not even know about their existence, too few find them very useful and too many recommendations remain open for too long.” It attributed the lack of traction across a range of actors: the IMF board, for not having “consistently demonstrated the importance it attaches to independent evaluation”; management, for not having “instilled…the value of the IEO’s work in the IMF’s senior staff nor given incentives to shape desired behaviour”; and the IEO itself, for not engaging “sufficiently with management and staff…to ensure understanding of each other’s viewpoints.” It called for a “reboot of commitment” from all parties.

Seemingly intent on upholding the limitations of the IEO’s role, in a July response to the report, IMF board members expressed doubts about the recommendation that the IEO should input into topics currently being discussed by the board such as social protection and fragility. The IMF’s Managing Director, Christine Lagarde, noted this recommendation could lead to tensions between management and the IEO. She also did not support the recommendation that the IEO should meet more regularly with the International Monetary and Financial Committee, the IMF’s highest governing body, to increase its visibility and relevance among the IMF membership, arguing it “may possibly distract from the close relation between the Board and the IEO.” Neither did Lagarde support the recommendation that the IEO possibly expand its activities by conducting joint evaluations with other international finance institutions to “deliver global goods”, such as “the design of social protection…and the degree to which they conform to international standards.”

Too few stakeholders read the IEO’s evaluation reports – some do not even know about their existence, too few find them very useful and too many recommendations remain open for too longThird evaluation of the IEO

The report noted that the review had been coloured by the tensions related to the highly contentious 2016 IEO evaluation on the crises in Greece, Ireland and Portugal, which severely criticised the IMF’s role and the board response, and revealed longstanding divisions at board level between directors representing developing countries and the Fund’s major shareholders (see Observer Autumn 2016).

Of the 15 country authorities the panel consulted, just one represented an African country, while all others represented members of the G20. While the IEO website explicitly stipulated that any IEO review, “would include the solicitation of broad-based input from outside the official community”, Mark Perera with Brussels-based Eurodad, lamented that the consultation with external experts “only included one critical civil society voice out of 23 external interviewees,” adding that this can hardly be described as broad-based. Perera concluded that “a review with such a narrow consultation base was a missed opportunity to reinforce that aim.”

The IEO was established in 2001 to “conduct research and evaluations on issues of relevance to the mandate of the fund”, and to be “independent of IMF management and staff and to operate at arm’s length from the board.” The IEO’s establishment followed many years of board-level discussions and advocacy by civil society for an independent evaluation body to increase the transparency and accountability of the Fund (see Observer Winter 2015).

Report of the Third External Evaluation of the Independent Evaluation Office

Second External Evaluation of the Independent Evaluation Office of the IMF