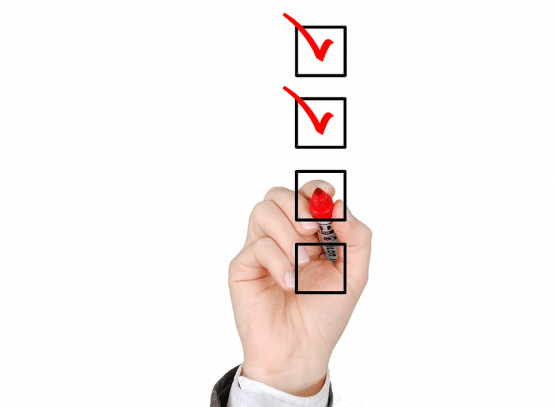 Once again, the World Bank has been under fire from civil society and academics for the Doing Business Report, its flagship text that monitors and ranks the business environment of 190 countries (see Observer Spring 2018).  After criticisms of fluctuating methodology and political motivation following Chile’s fall and India’s sudden jump in the rankings last year, civil society responses to Doing Business 2019 continue to raise concerns of bias towards business deregulation and low corporation taxes.

The report highlights so-called ‘improvers’ – countries the World Bank considers to have implemented the most business-friendly regulatory laws across ten areas. In practice, this means countries that are deemed to have cut “unnecessary red tape”, like minimising regulations around construction permits and merging or eliminating taxes. This year’s report includes in its top ten improvers China, which abolished its business tax, and Togo, which lowered its corporate tax rate.

Responding to criticism from independent evaluations, the World Bank has adapted the report’s methodology, but it remains under question (see Inside the Institutions). Commenting on Chile earlier this year, former World Bank Chief Economist Paul Romer stated that he did not have “confidence in the integrity” of the rankings and suggested that the data may been unfairly skewed towards some countries over others. He later retracted his comments and resigned.

The Bank wants to remain relevant to today’s pressing issues, yet its flagship product continues to reward governments for policies that worsen inequality.Nadia Daar, Oxfam International

This year’s Doing Business ranking highlights Hungary’s corporate tax rate reduction, now the lowest rate in the European Union, as a positive reform. This reflects the ranking’s promotion of low taxes on business through its tax rate sub-indicator, which gives a higher score to countries that have a total tax and contribution rate equal to or lower than 26.1 per cent of profit (see Observer  Winter 2017). The ranking also criticises Oman’s increased corporate income tax rate for making it “more difficult to do business” while rewarding Cyprus’ abolition of property tax, in contrast to advice in a recent IMF blog.

The report runs in stark contrast to Oxfam’s Commitment to Reducing Inequality Index, launched at this year’s annual meetings. Nadia Daar of Oxfam International commented that, “While Doing Business encourages a ‘race to the bottom’ on corporate taxation, Oxfam’s index asks governments to consider the equity outcomes of their policy choices and scores countries worse if their tax policies are regressive. Singapore, Bahrain, Latvia, Lithuania, and Mauritius rank among the highest for tax policies by Doing Business 2019, but those same countries come close to the bottom of Oxfam’s tax pillar. The Bank wants to remain relevant to today’s pressing issues, yet its flagship product continues to reward governments for policies that worsen inequality.”

While the Bank removed an earlier indicator that rewarded the undermining of labour rights (see Update 66), this year, in the Labour Market Regulation Annex, it warned of “cumbersome labor regulatory framework[s],” and cautioned that, “labor markets may not operate effectively if overregulated.”

Peter Bakvis of the ITUC noted that, “The World Bank claims to promote inclusive, sustainable economic growth while Doing Business continues its hostile stance towards labour rights.” He added that the World Bank’s “stubborn refusal to address considerable criticism over the purpose and methodology of the Doing Business rankings shows that it’s sticking to tunnel vision over reform.”