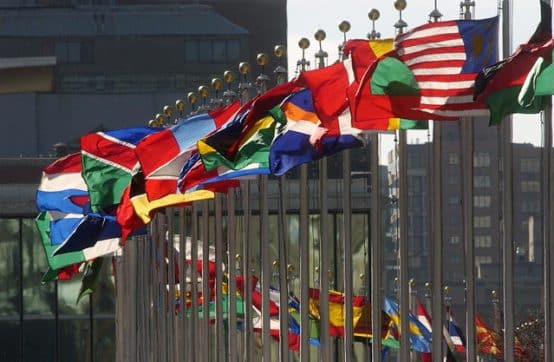 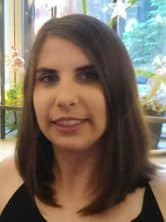 Christine Lagarde, the outgoing IMF managing director, launched the much-anticipated Strategy for IMF Engagement on Social Spending at the June International Labour Organisation (ILO) conference, in a speech reiterating the IMF’s obligation to help countries achieve the UN Sustainable Development Goals (SDGs). However, after two years of development and despite extensive civil society consultation, and demands for the Fund to adopt “an approach that is consistent with and supportive of the scope and objectives of social protection as defined by the international community, notably in the SDGs”, the IMF strategy does very little to align its approach on social spending with either the ILO or the SDGs (see Observer Spring 2019).

The social spending ‘framework’ was developed in response to a 2017 report from the Fund’s Independent Evaluation Office (IEO), which noted that the IMF’s focus on targeting social benefits does not align with the international rights-based approach. Lagarde’s speech at the ILO, entitled ‘Forging a New Social Contract‘, reiterated the IMF’s “obligation to help countries achieve the SDGs by 2030.” As the IMF is a specialised agency of the UN system, one might think this was a signal of the IMF aligning its institutional position with the internationally-agreed approach. The published strategy however makes it clear this is not the case (see Observer Spring 2019).

While the ILO and SDGs endorse universal social protection – meaning that while schemes may only reach specific groups such as children, this is not determined by income or wealth- and social protection floors, the IMF continues to favour an approach of narrowly targeting benefits in its programmes, based on proxy means testing.

If the IMF is truly serious about supporting ‘a new social contract’ it needs to do a lot more.

Rather than adhering to the social protection definition in the IEO report, the IMF created a new definition of ‘social spending’, which it expands to include health and education, making it difficult to address the concerns raised by the IEO. Moreover, the IMF’s focus is on whether this spending is “macro-critical”- a phrase used to determine whether it falls within its mandate – and assesses it in terms of its fiscal sustainability, adequacy, and efficiency. The framework does not acknowledge the negative social effects of austerity policies that include social spending cuts promoted by the IMF (see Observer Summer 2017). In practice, “efficiency” for the Fund often means cutting existing social assistance programmes and replacing them with narrowly targeted ones. This only aims to mitigate the damage of IMF-backed austerity on the “most vulnerable”, rather than working towards developing a system that supports all citizens at different stages of their lives as a collective social contract. Especially in developing countries, research has shown that these types of targeted programmes also exclude a very large number of intended beneficiaries, something the IMF continues to disregard.

For example, in Mongolia the IMF pushed the government to scrap a universal child allowance programme that benefitted all households with children. Research by Development Pathways subsequently estimated that as a result of targeting, 400,000 children were denied income support (see Observer Spring 2018).

In terms of spending on healthcare and education, the strategy suggests that the IMF will also focus on efficiency. In practice that likely means the IMF will continue to push countries to cut their public wage bills, despite the necessity of well-trained public-sector employees to provide quality healthcare and education services. For example, the IMF has recently advised Honduras to “enhance the efficiency of health and education spending,” by which it means further cuts in wage bill spending in those sectors. This advice was given despite the fact that there have been sharp cuts to these services in the last few years that have already created a deep crisis in both the education and healthcare systems, and caused massive protests and social unrest.

The IMF strategy points to the implementation of social spending floors in loan programmes as proof that it is operationalising its research on inequality. While the floors are a welcome step to protect social spending from cuts, they have not been set at adequate levels and still involve the promotion of targeted programmes. A 2018 review of IMF programmes by Belgium-based CSO Eurodad found that in most cases, the spending floors set in IMF programmes would be too low to provide basic healthcare services. This unconvincing attempt at ameliorating the worst damage done by its own programmes was thus recently called “largely cosmetic” by UN Special Rapporteur on extreme Poverty and Human Rights, Philip Alston (see Observer Summer 2018).

The Fund’s recognition of the importance of social spending is welcome. However, this acknowledgement is not enough, at a time when the world is off-track on meeting the SDGs and inequality levels are rising. If the IMF is truly serious about supporting ‘a new social contract’ it needs to do a lot more.