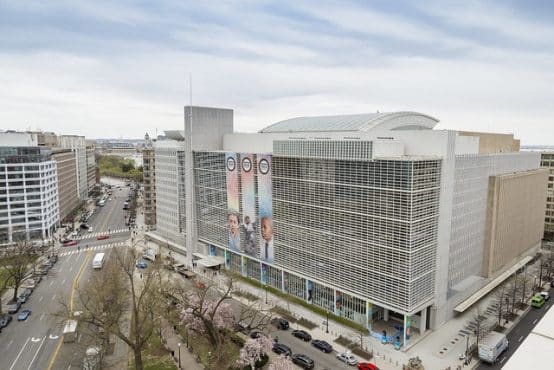 The World Bank’s executive board is expected to make a decision on proposed reforms to the Inspection Panel (IPN), the Bank’s independent accountability mechanism (IAM), ahead of the World Bank and IMF Annual Meetings in Washington DC in October. In 2017, a working group of the World Bank board’s Committee on Development Effectiveness (CODE) was tasked with updating and modernising the IPN in light of the Bank’s new Environmental and Social Framework (see Observer Winter 2018).

However, the review, due to be completed in October 2018, has been long-delayed. In an article on development news site Devex, German executive director to the Bank, Jürgen Zattler, hinted that disagreement between board members is behind the slow progress, commenting that, “Finding a solution is very difficult… There is some willingness to move forward but it needs…compromise from all sides.”

Stephanie Amoako, of US-based civil society organisation (CSO) Accountability Counsel commented, “It’s not enough for the board to make a decision about these questions – it must do so in a way that results in an improved process that delivers accountability and meaningful remedy to affected communities. We are concerned that some of the options being considered by the board right now do not meet this threshold.”

The board seems to be going out of its way to give monitoring and dispute resolution to anyone except the Inpection PanelKristen Genovese, the Centre for Research on Multinational Corporations (SOMO)

Responsibility for oversight of the implementation of action plans developed in response to IPN recommendations is led by Bank management. CSOs have argued that this creates a conflict of interest in which management is responsible for oversight of its own adherence to the action plan. The IPN is the only IAM of a major international financial institution that does not have an independent monitoring function (see Observer Summer 2017). In January, 67 CSOs issued a statement to the Bank’s board, calling for, at a minimum, measures around the IPN’s role in monitoring Bank management action plans, implementing an independent dispute resolution function, and extending the time limit on eligibility for communities to file complaints to at least two years after project completion.

Kristen Genovese, from Netherlands-based Centre for Research on Multinational Corporations (SOMO) reflected, “The board seems to be going out of its way to give monitoring and dispute resolution to anyone except the IPN, considering proposals that defy logic and efficiency. Any decision that does not grant the IPN the authority to monitor its findings or offer dispute resolution services will be tantamount to a vote of no confidence in the IPN.”

Risky projects on the rise

The Bank’s Maximizing Finance for Development approach, which focuses on increasing private sector financing in development, has raised significant concerns about the Bank’s ability to be held accountable for its harmful social and environmental impacts, especially in fragile, violent and conflict-affected states and in financing mega-infrastructure projects (see Observer Autumn 2018).

A June report by the Coalition for Human Rights in Development on human rights defenders in development also highlighted the importance of “effective grievance and independent accountability and reprisal response mechanisms” (see Observer Summer 2019).