Amid rising protests, Moreno government lays off thousands in Ecuador

“Headwinds to growth”: The IMF program in Ecuador 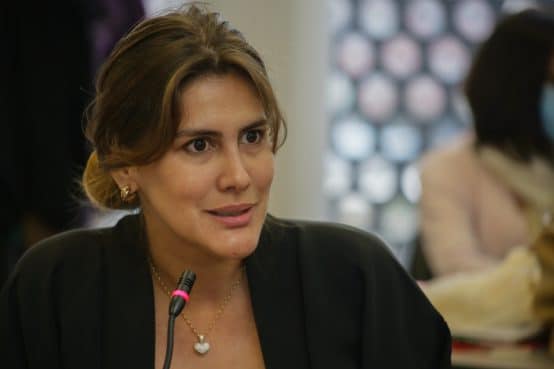 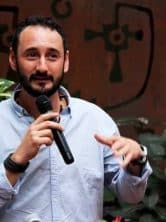 On 1 March, Ecuador’s economy and finance minister, together with the central bank manager, submitted a letter of intent to the IMF requesting $4.2 billion in support via a three-year Extended Fund Facility agreement. The resulting IMF loan agreement not only structurally undermines labour protections for the most vulnerable workers in Ecuador (see Observer Spring 2017), but also side-lines our democratic and participatory institutions constitutionally mandated to deal with these crises.

In July, the IMF completed its first compliance review of Ecuador’s finance and development policies with the Extended Facility agreement, making previously confidential elements public for the first time. This included details made public by the release of the Article IV review of the commitments made by Ecuador relating to the loan agreement with the Fund, which was first developed in 2016 and updated in March 2019. The conditions of the loan involve commitments that constitute international obligations by Ecuador, which, according to Article 2.1 of the Vienna Convention, gives the agreement the status of an international treaty. My organisation’s and others’ reading of Article 84 of Ecuador’s Constitution gives rise to the conclusion that the agreement should have been considered and approved by the National Assembly, in order to ratify its validity and bring it into force. Despite this, the government has kept secret the fundamental details of the agreement, resulting in legal action by human rights organisations in Ecuador to request deferment of the agreement and that the question of its legality be referred to the Constitutional Court.

All these changes amount to a retrogression in the present labour standards provided for in the Constitution and labour legislation.

A second element that demonstrates the regressive character of the labour policies adopted by the state as a result of its commitments under the agreement is the inclusion of references to flexibilisation of the labour market, or, as mentioned in the letter of intent, of “adapting to market and social conditions, carefully rolling back the current constraints that result in less opportunities for the unemployed.” The Article IV report describes the proposed labour market reforms as “essential”, despite them including methods that are presently prohibited by Ecuador’s labour laws, as a result of labour becoming extremely precarious in the 1990s and 2000s. The Article IV also notes that Ecuador should change its legislation relating to labour market stability, seeking to reduce the costs of redundancies, supposedly to enable the free contracting and promotion of workers. Subsequently, the government revealed that it is preparing an adjustment to the law to promote productivity, the contents of which adhere to IMF conditionalities relating to the changes in contracting arrangements.

Within less than 15 days from the announcement of the reforms, the National Wage Council was tasked with implementing the changes to the labour contracts – an act that would require the reform of secondary legislation – in at least three substantive areas: first, the flexibilisation of the work day, after allowing work days exceeding 12 hours, if agreed with by employee and employer, without changing the 40-hour work week; second, approval of contracts that extend the probation period from three months to three years for new contracts; and third, modification of Article 17 of the Employment Code by removing the clause that stipulates that labourers contracted as casual labour would receive a wage increase of up to 35 per cent of the value of the hourly minimum wage.

All these changes amount to a retrogression in the present labour standards provided for in the constitution and labour legislation, which are being applied without any oversight from the National Assembly and excludes the participation of civil society and unions in the implementation of the agreement with the IMF.

Amid rising protests, Moreno government lays off thousands in Ecuador

“Headwinds to growth”: The IMF program in Ecuador