World Bank staff chastise the board over lack of diversity 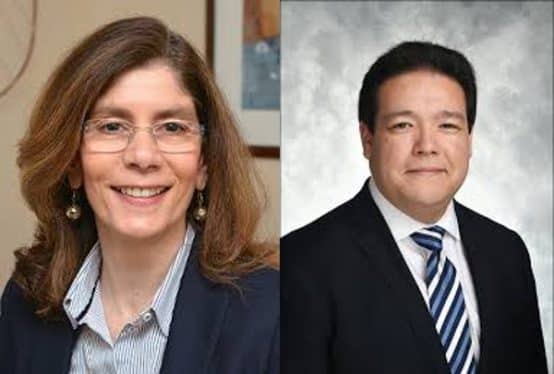 In February, World Bank chief economist, Pinelopi Koujianou Goldberg, announced she would leave the Bank in March to return to Yale University, after less than 15 months in the job. This is the second early departure of a World Bank chief economist in a row, following Paul Romer’s departure before the end of his term after publicly questioning the integrity of the Bank’s flagship Doing Business Report (see Observer Spring 2018). The position of chief economist has been an important link between the Bank’s knowledge and lending roles, which have often been in tension throughout the institution’s history. Yet, as noted in development news outlet Devex, according to former Bank chief economist from 2012 to 2016, Kaushik Basu, this role has been “eroded” in recent years, making it, “harder for the incoming chief economist to…act as an alternative, more genuine source of advice to developing country leaders.” It has been speculated these tensions also contributed to Goldberg’s departure.

A clear indicator of the role’s diminishing influence is that the post will no longer report directly to World Bank president, David Malpass. Instead, they will report to the managing director of development policy and partnerships, Mari Pangestu, formerly Indonesia’s trade minister, who was appointed in January. In November, Malpass also appointed a new chief executive officer (CEO) of the Multilateral Investment Guarantee Agency (MIGA), the Bank’s guarantee arm. Hiroshi Matano, a Japanese national, formerly with BOT Lease, a Mitsubishi UFJ Financial Group affiliate company, replaced Keiko Honda as MIGA CEO.

Meanwhile, across the street…

IMF Managing Director Kristalina Georgieva also seemed to be shaking things up, as the IMF announced in February that First Deputy Managing Director David Lipton would be leaving his position before the end of his term, “in the context of changes [Georgieva] will be making to the leadership team.” In March, Georgieva proposed the appointment of Acting Assistant Secretary to the US Treasury, Geoffrey Okamoto, to the position, which has historically been held by a US national to offset a European IMF managing director (see Inside the Institutions, What is the gentleman’s agreement?). Okamoto previously led the US Treasury Department’s negotiations on trade with China, played a key role in increasing the IMF’s New Arrangements to Borrow (see Observer Winter 2019), and helped establish the Women Entrepreneur’s Finance Initiative (see Observer Summer 2019). In the same month, the IMF also announced the departure of Chief Administrative Officer and Deputy Managing Director Carla Grasso, “whose renewed term had started only five days before her departure was announced,” according to The Economist. The appointment to this post is traditionally made by the IMF Managing Director.

In September last year, Robert Powell became the IMF special representative to the United Nations, a position previously held by Christopher Lane. The senior position is located next to UN headquarters in New York and represents the institutional connection for collaboration between the IMF and all UN bodies and other specialised agencies, which has come under severe scrutiny in recent years (see Observer Spring 2020, Summer 2019, Winter 2018, Autumn 2017).

World Bank staff chastise the board over lack of diversity