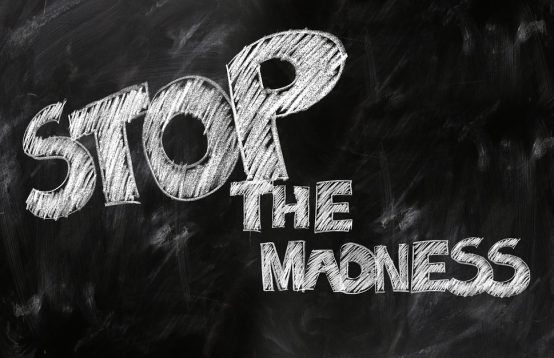 On 17 August, the World Bank announced that it will suspend the publication of its much-criticised Doing Business Report (DBR). According to the Bank, the decision resulted from reports of, “A number of irregularities… regarding changes to the data in the Doing Business 2018 and Doing Business 2020 reports, …[that] were inconsistent with the Doing Business methodology.” The announcement noted that the Bank would undertake “a systematic review and assessment of data changes” and that the its independent Internal Audit function would perform an audit of related data and safeguards to data integrity. US newspaper The Wall Street Journal reported in August that the data for Azerbaijan, China, Saudi Arabia and the United Arab Emirates appeared to have been “inappropriately altered.”

As outlined in a September article in news agency Inter Press Service by Isabel Ortiz of the US-based Global Social Justice Program and Leo Baunach of the US-based International Trade Union Confederation, the decision to halt the report’s publication was “welcomed by trade unions, academics and human rights groups.” As they underscored, the report has faced numerous criticisms, including a call by a 2013 World Bank independent panel for the Bank to cease its use of the global rankings (see Observer Autumn 2013).

The report has also suffered more recent criticism, including from the Bank’s senior ranks. While he eventually retracted his statement and resigned, former World Bank Chief Economist Paul Romer expressed a lack of “confidence in the integrity” of the report’s data in 2018 and suggested that they could have been skewed to favour some countries over others, citing Chile as an example. Civil society groups have also stressed that the DBR continues to favour deregulation and lower taxes in apparent contradiction with the World Bank’s own stated concerns about rising inequality (see Observer Winter 2018).

The World Bank needs to realise that we need ‘ease of living’ as we all need to live and not all of us do businessSreedhar Ramamurthi, Environics Trust

Highlighting methodology concerns, a 2018 report by the US-based Center for Global Development noted that India’s Prime Minister Narenda Modi has, as is the case with many leaders, touted the country’s rise in the rankings as evidence of the international community’s support for his reformist agenda. Indian civil society has stressed however that the reforms made under the ‘guidance’ of the DBR analysis have caused significant harm to vulnerable communities (see Observer Winter 2019). The DBR’s analogous agriculture-centred publication, the Ease of Doing Business in Agriculture, has been similarly criticised by a group of over 280 organisations comprising the Our Land Our Business campaign for its pro-corporate bias. The campaign has called for an end to the reports and their rankings (see Observer Spring 2018).

Considering the long-standing concerns about the report’s anti-tax, anti-labour and deregulatory biases, Sreedhar Ramamurthi, with Indian research and advocacy group Environics Trust commented, “the Doing Business report must be completely abandoned. It has done more than its share of harm. In its name, land grab is happening on an unprecedented scale and environmental and labour laws are almost completely suspended. The World Bank needs to realise that we need ‘ease of living’ as we all need to live and not all of us do business.” Mr Ramamurthi’s call was reiterated by Esteban Silva from Chile’s Fundación Constituyente XXI, who stressed that, given the efforts for justice in the country, “the publication of the DBR should cease…as we have no doubt that it will again only be used to the benefit of those who seek to maintain and reproduce the country’s current neoliberal model and to halt the changes demanded by the vast majority of its citizens.” Their pleas were echoed by that of prominent Indian economist Jayati Ghosh, whose September blog in online publication Project Syndicate called for a permanent end to the report and for an apology from the World Bank to the developing world for “all the harm this misleading and problematic tool has already caused.”