Deadliest year on record for land and environmental defenders, as agribusiness is shown to be the industry most linked to killings

Fears that World Bank’s loan to Eskom will bring problems

Fossilized thinking: The World Bank, Eskom, and the real cost of coal

Uncalculated risks: Threats and attacks against human rights defenders and the role of development financiers 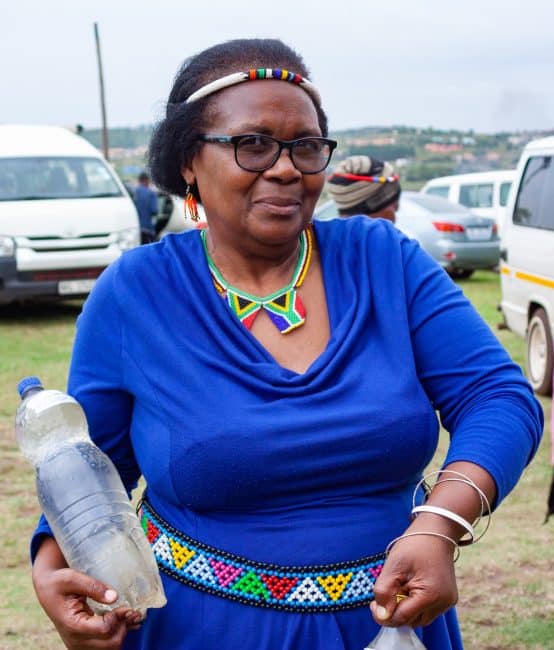 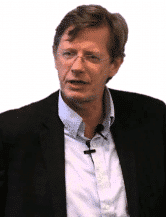 by Patrick Bond, University of the Western Cape, South Africa

The brutal assassination of South African anti-coal activist Fikile Ntshangase on 22 October has once again highlighted the dangers facing human rights and environmental defenders and the long-term consequences of the World Bank’s support for damaging projects. The Bank’s private sector investment arm, the International Finance Corporation (IFC), was the original backer of the venture capital fund that financed a coal mine’s early operations, opposed by Ntshangase and her Mfolozi Community Environmental Justice Organisation (MCEJO).

Ntshangase, 63 was shot five times by a gang of six men a few weeks after refusing what she alleged was a $20,000 bribe by the Tendele coal mine in the KwaZulu-Natal town of Somkhele. She would not withdraw court challenges to the project, saying, “I refused to sign. I cannot sell out my people. And if need be, I will die for my people.” MCEJO’s legal suit would curtail at least a ten-year expansion of Tendele coal mining, and was widely considered the motivation for Ntshangase’s murder. It is alleged that Ntshangase was just one of several names on a local hit list. At stake, the mine’s owners argued, was the loss of hundreds of local jobs dependent on the extension, and a 20 per cent shareholding mainly controlled by local patriarchal ethnic leadership.

MCEJO opposed Tendele mine for years, as recorded in the 2017 report No longer a life worth living by PanAfrican ecofeminist alliance WoMin. The mine is the largest African producer of anthracite used in steel and provides several million tons of thermal coal annually for both South African and export markets, contributing to the climate catastrophe.

It is high time the Bank puts its money where its PR is and begin the process of paying for reparations for long-standing harms caused by its projects.

IFC’s involvement in the Tendele mine dates to its investment in the New African Mining Fund (NAMF), which was the recipient of a $5 million initial IFC commitment in 2002, escalating to $30 million for its second stage in 2010 (aborted in 2014 during the global mining crash). Tendele is owned by Johannesburg-based multinational corporation Petmin, with roots in apartheid mining in 1970. Petmin raised 7.6 per cent of its capital from the NAMF for its main operation, Tendele, and that stake, in turn, enabled NAMF to declare an annual 39 per cent profit rate at the time the IFC enjoyed its 6 per cent stake in the fund. NAMF’s founder, Bradley Doig, who is  currently Petmin USA’s president, still brags on the Petmin website about the IFC investment that got Tendele up and running.

IFC’s original 2002 investment was presented as contributing to Black Economic Empowerment and sustainable development through support to junior mining operators. But earlier promises of community prosperity, black advancement and environmental responsibility made when the IFC initially got involved were all jettisoned at Somkhele, and nearly all the NAMF and Petmin beneficiaries are white males.

In 2018 Ntshangase and her MCEJO, representing a peak membership of 4,000, went to court to halt Tendele’s expansion, arguing that the mining operation was illegal from the outset, lacking crucial government water and waste-related permissions. MCEJO lawyer Tembeka Ngcukaitobi and Kirsten Youens cited a recent constitutional court case – also by coincidence involving a company with 22 per cent IFC ownership (Cash Paymaster Services), charged with predatory lending and corruption and ultimately forced into bankruptcy in mid-2020 – to argue for remedial relief following a declaration of unlawfulness. At the Supreme Court of Appeal on 3 November, Ngcukaitobi asked for disclosure of Tendele profits – which include dividends sent to the IFC for several years – and insisted they be repaid to the community.

It is not known how much the IFC earned from the NAMF and its largest investment, Tendele coal mine, though the dividends likely exceed $10 million. If such profits were returned to Somkhele, the process of financing the desperately-needed decarbonisation could begin. Compensation would allow communities to diversify their economic activities, begin to change power dynamics and provide employment opportunities outside the environmentally and health damaging coal mines. The Tendele mine does have support from two unions and some community members, simply because of the lack of other options in the desperately poor area.

Reparations payments could link the local community more closely not only to organised labour, but also climate-solidarity movements and conservationists (just 6km west, at Hluhluwe-iMfolozi Park – Africa’s oldest reserve – white rhinos were saved from extinction but are again threatened by coal mining). A genuine Just Transition could potentially achieve eco-socio-economic objectives in Somkhele: CO2 emissions-source mitigation, drought adaptation and other climate-crisis resilience projects, funded by the state, self-managed by workers, and controlled by communities, especially women and youth.

Reparations due for historic harms

World Bank reparations are certainly due to South Africa. Apartheid profiteering by the Bank began in 1951 and lasted more than two decades before the United Nations forbade further loans at the request of Martin Luther King, Jr. After Apartheid was defeated in 1994, neoliberal World Bank policy advice is a major reason inequality increased to the world’s highest level (a Gini Coefficient of 0.63).

Other Bank and IFC investments have been deeply mired in socio-ecological destruction, super-exploitative capitalism, and outright corruption. For example, the largest coal-fired power plant now operational was the Bank’s largest-ever loan: $3.75 billion for Eskom’s Medupi generator, one riddled with fraud and without exaggeration a clear case of odious debt (see Observer Spring 2019). To this, one can add IFC’s investment in Cash Paymaster Services, which, under the banner of financial inclusion, illegitimately drew profits from social security payments. The $50 million IFC ‘Community Social Investment’ stake in the infamous Lonmin platinum mine, site of the Marikana Massacre, which contributed to South Africa’s worst post-Apartheid social crisis (see Update 82) is another example.

As the World Bank embraces the rhetoric of the fight against racism, its contribution to the unjust power relationships and sequence of events that led to Ntshangase’s cold-blooded murder should bring it to finally match words with deeds. It is high time the Bank puts its money where its PR is and begins the process of paying for reparations for long-standing harms caused by its projects (see Observer Autumn 2020).

Deadliest year on record for land and environmental defenders, as agribusiness is shown to be the industry most linked to killings

Fears that World Bank’s loan to Eskom will bring problems

Fossilized thinking: The World Bank, Eskom, and the real cost of coal

Uncalculated risks: Threats and attacks against human rights defenders and the role of development financiers