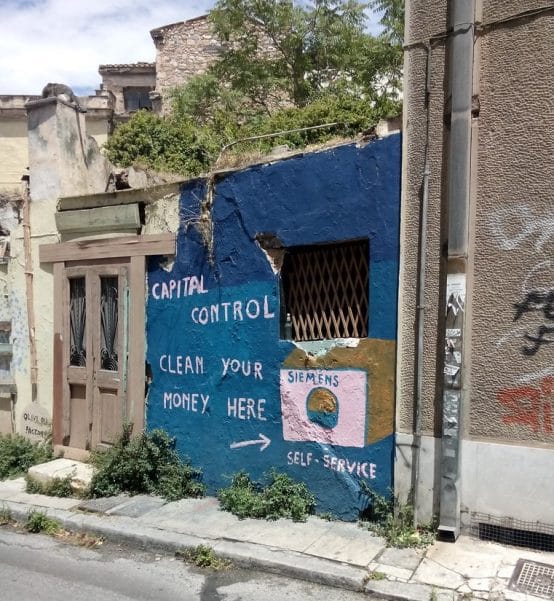 In September 2020, the Independent Evaluation Office (IEO) of the IMF published its evaluation of IMF advice on capital flows. The evaluation assessed the Fund’s influence on capital flows since the IMF’s Institutional View on the Liberalization and Management of Capital Flows (IV) was adopted in 2012 (see Observer Spring 2016, Update 83). Its reflections are timely as the global outlook for capital flows following the Covid-19 shock remains highly uncertain.

The IEO’s evaluation gave the IMF considerable credit for upgrading its advice on capital flows over the past 10 years and considered the IV a major step forward in providing a consistent approach across IMF advice. Nonetheless, the evaluation raised a number of concerns, including that the Fund’s advice on capital flows remained too restrictive, at least in certain cases, and that there were serious disagreements between the IMF and some of its members on capital control measures. The IEO recommended revisiting some of these concerns during the IMF’s review of the IV taking place later this year. Most notably, the evaluation advised that allowing for pre-emptive and more long-lasting use of capital flow measures in some circumstances should be considered, noting that the IV’s hard injunction against these measures does “not seem justified in light of recent theoretical work and lack of firm empirical support.”

The evaluation also pointed to research demonstrating that capital account opening could have adverse distributional consequences and that capital controls could contribute to achieving countries’ social and political objectives, such as where non-resident capital inflows are impacting housing affordability. In applying the IV, the IEO found that IMF staff had advised countries against using capital controls for social purposes and in doing so faced serious resistance from some members, including Hong Kong and Canada. The IEO advised that the IMF should consider distributional implications of capital account liberalisation and provide guidance on appropriate ways to mitigate adverse impacts where there are concerns from authorities.

At a time when the crisis triggered by the pandemic is expected to leave long-lasting scars on the emerging market economies, a fundamental rethink on capital account liberalisation by the IMF is really requiredKavaljit Singh, Madhyam

In response to the damage done by historic capital outflows in Spring 2020 owing to the pandemic, civil society organisations (CSOs) urged the IMF in April 2020 to recognise the importance of capital account management to prevent capital flight, limit speculative trading and arrest declines in currency and asset prices. Underlining the urgency of the matter at hand, in October Indian business newspaper Mint commented that, as the search for higher returns on dollar investments in emerging markets by investors and corporate borrowers is “expected to be the preferred sport… developing country central banks will have their task cut out. In such an environment, having the imprimatur of the Fund on CFM [capital flow management] policies will help enhance credibility.”

The IMF has long been criticised for promoting capital account liberalisation that places emerging and developing economies at the mercy of speculative financial flows from advanced economies (see Update 79). The 2012 IV on capital controls was a step forward in that it conceded that “there is no presumption that full liberalisation is an appropriate goal for all countries at all times,” but maintained that capital flow regulations should be targeted, transparent, and generally temporary.

According to Kavaljit Singh with India-based CSO, Madhyam, “Within that context, the IEO report is an important nudge in the right direction that will hopefully inform the review of the IV. Yet, at a time when the crisis triggered by the pandemic is expected to leave long-lasting scars on the emerging market economies which are bracing for another episode of capital flight because of a surge in US Treasury yields, a fundamental rethink on capital account liberalisation by the IMF is really required.”