Risky business: Position paper on the promotion of public-private partnerships in healthcare 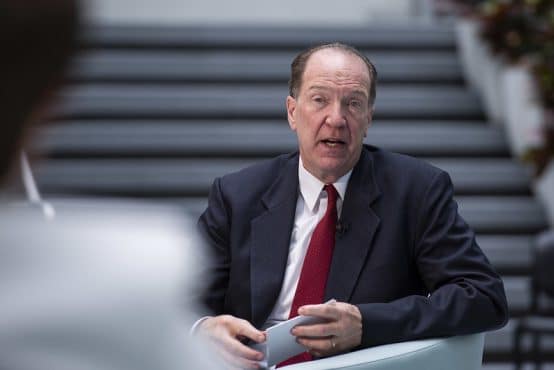 On 8 June, World Bank President David Malpass said that the World Bank opposes the proposal made by India and South Africa at the World Trade Organisation (WTO) to temporarily waive intellectual property rights for Covid-19 vaccines in order to combat the pandemic. Responding to a question about the Bank’s stance on the waiver during a call with reporters, Malpass stated, “We don’t support that, for the reason that it would run the risk of reducing the innovation and the R&D [research and development] in that sector.” However, research shows that most R&D costs for Covid-19 vaccines have been financed by public funds, not pharmaceutical companies.

His comments came after he issued a joint statement with IMF Managing Director Kristalina Georgieva to the G7 ahead of its June summit calling for action on Covid-19 vaccine access through a $50 billion plan proposed by the IMF, which also did not endorse the waiver.

In May, US President Joe Biden voiced US support for the waiver of some aspects of the Trade-Related Aspects of Intellectual Property Rights (TRIPS) Agreement, which 100 developing countries have demanded, in order to increase access to Covid-19 vaccines, drugs, and other medical technologies.

The World Bank has come under fire for its lack of action on vaccine access, particularly through its primary reliance on the COVAX initiative, which has only delivered 81 million vaccine doses, falling far behind its target of making two billion doses of vaccine available worldwide in 2021 (see Observer Spring 2021; Background). In a June video, Malaysia’s vaccine minister Khairy Jamaluddin said that COVAX has been an “abysmal failure”, and that the “World Bank owes it to developing countries to be a strong voice for vaccine equity on the global stage.”

Risky business: Position paper on the promotion of public-private partnerships in healthcare